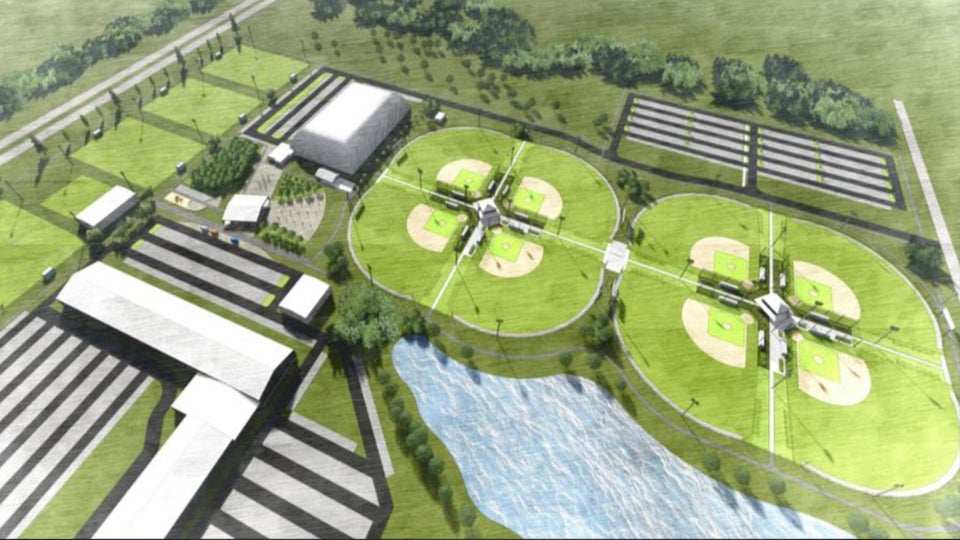 AUBURN, Ind. (Inside INdiana Business) — A lawsuit over a planned sports park in Auburn has made a step toward possible resolution. An attorney for the defendants in the suit, Rodney Sinn and Auburn Sports Group, have filed to withdraw a Motion to Dismiss, and both the plaintiff and defendants have agreed to a permanent and preliminary injunction.

According to the lawsuit, Sinn served as president of operations at the fieldhouse from July 2015 to July 2016. Grand Park Fieldhouse alleges that Sinn has shared confidential information he obtained during his time in Westfield to entice third parties to invest in the Auburn sports park development and also disclosed Grand Park Fieldhouse’s business plan for the Auburn development.

The new motion to withdraw the Motion to Dismiss, was filed Monday. Defense counsel David Boyer said in the filing, “The parties have entered into an agreement by terms to settle the case.”

However, the plaintiff filed a response to the Motion to Withdraw saying the statement regarding a settlement is inaccurate.

Grand Park Fieldhouse says the litigation can potentially be resolved if the defendants fully comply with the agreed order.

“But, the Parties are not there and it is still to be seen whether Defendants will (or can) fully comply with the Agreed Order,” Grand Park Fieldhouse said in its response. “In short, while Plaintiff agrees to the withdrawal of the Motion to Dismiss, Plaintiff wanted to make clear to the Court—to avoid any confusion—that the case is not actually settled.”

ASG indicated the facility could be operational by mid-summer and create 200 jobs.

Editor’s Note: A previous version of this story incorrectly stated Sinn was an employee of Grand Park Sports Campus.