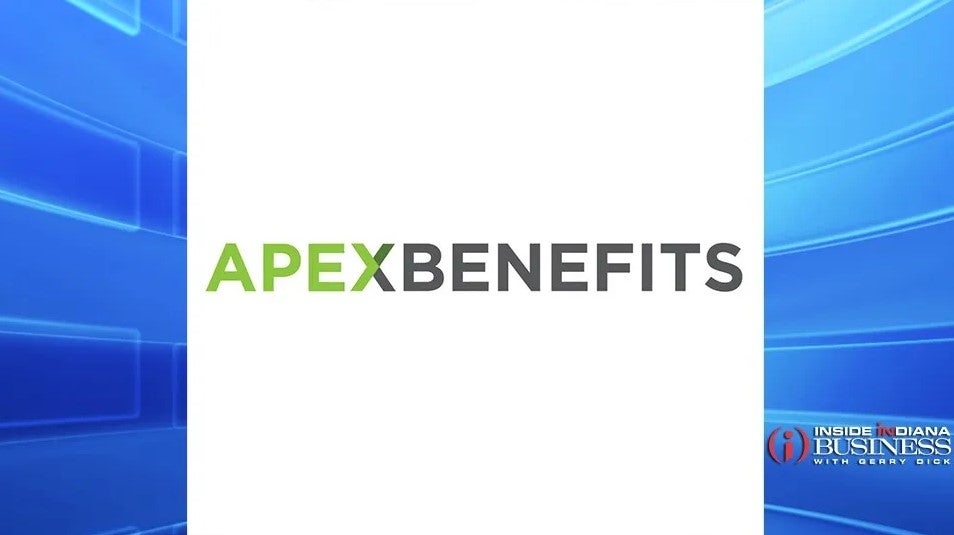 INDIANAPOLIS (Inside INdiana Business) — The Indianapolis Metropolitan Development Commission will Wednesday consider tax abatement requests for two multi-million dollar projects. Among the projects is a previously-announced $6.7 million expansion by Indy-based Apex Benefits Group, which plans to add 55 jobs by the end of 2023.

The employee benefits consulting and brokerage firm says it will invest more than $2.3 million to renovate the 300,000-square-foot office building it is acquiring as part of the expansion. The firm is seeking a 7-year real property tax abatement, which the city says would save the firm nearly $150,000.

Apex Benefits Group has already been offered up to $1.1 million in conditional tax credits by the Indiana Economic Development Corp.

Additionally, the MDC will consider an abatement request from Property Acquisition Partners LLC, which is proposing to build a 130,000-square-foot commercial spec building on the city’s northeast side. According to documents filed with the city, the $6.7 million facility will be built to be marketed and leased by trade skills companies.

Property Acquisition Partners is developing the project along side Indianapolis-based Browning Investments. The developers estimate the project could create at least 26 jobs by the end of 2023.

If approved, the abatement would initially run for eight years. However, if Property Acquisition Partners leases 51% of the building to tenants that align with either the city’s Target and Opportunity Industries or the Lawrence Trades District Development Plan, then the developer would receive two additional years of abatement.

The city says the eight-year abatement would save the developer nearly $750,000 over the abatement period.