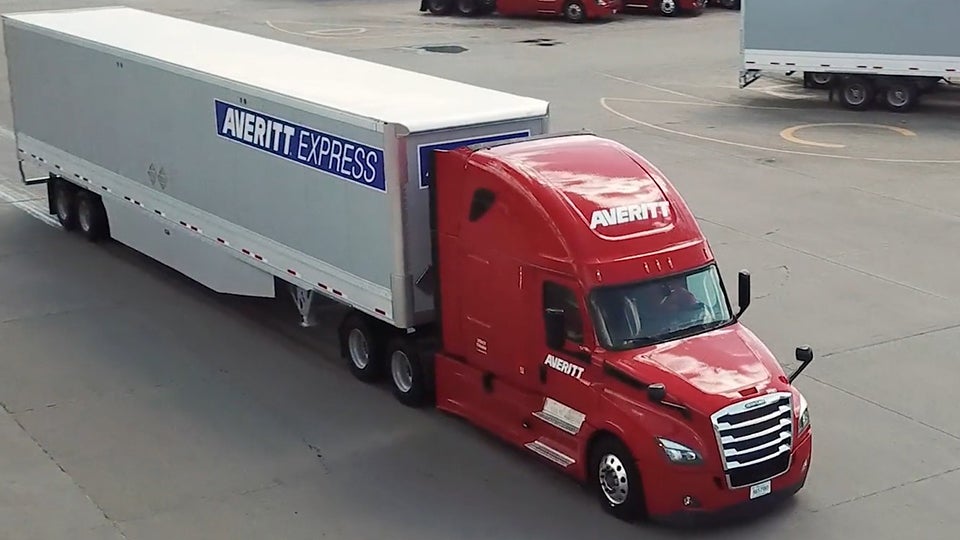 EVANSVILLE, Ind. (Inside INdiana Business) — Tennessee-based Averitt Express Inc. has announced plans to lay off more than 60 employees in Evansville. The company says the move is due to its contract to provide truck driving, switchers and related services out of Shoe Carnival’s (Nasdaq: SCVL) distribution center in Evansville not being renewed.

The majority of the 63 positions being eliminated are hourly driver jobs. Averitt says, however, it is working to offer job transfers to all of the affected employees, most of which live outside of Indiana.

Averitt says the original plan was for the job eliminations to take place in early April or later, but will now happen no later than February 28.

The affected employees are not represented by a union and do not have bumping rights.

Averitt Express provides a variety of warehousing and distribution services throughout the country.