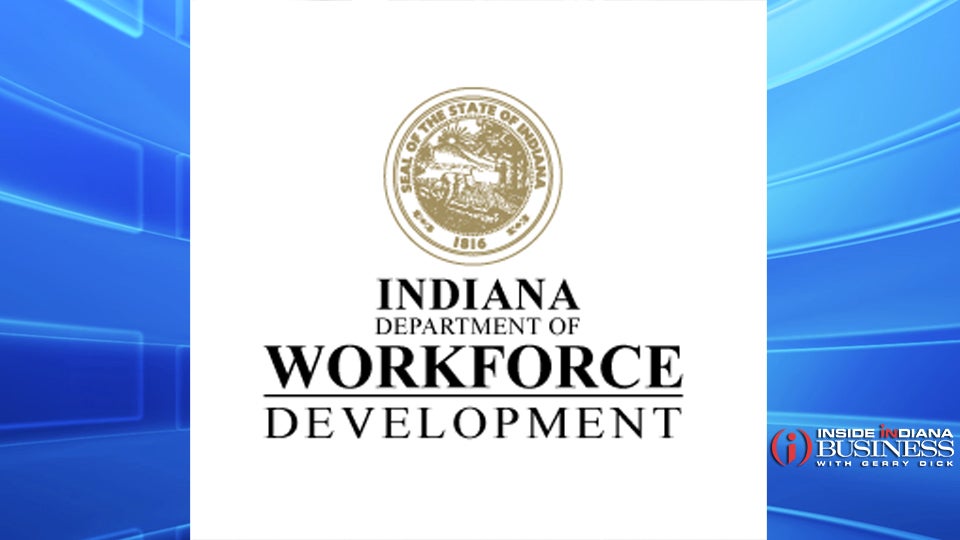 INDIANAPOLIS (Inside INdiana Business) — The Indiana Department of Workforce Development says the number of unemployment insurance claims in the state could be falsely inflated. The DWD is putting holds on a number of recently-filed Pandemic Unemployment Assistance claims and investigating possible fraud.

Initial unemployment claims totaled 31,885 for the week ending June 20, which is a 28% increase from the previous week. The DWD says the increases could be due to suspected fraud and are inconsistent with other employment indicators that show initial claims should be decreasing.

The department says there have been increases in identity theft and fraud in unemployment filings statewide.

“We have been monitoring situations in other states, and now similar attempts of fraud are targeting Indiana,” said Regina Ashley, chief unemployment insurance and workforce solutions officer with the DWD. “DWD is working vigilantly to ensure these attempts to cheat the system are caught and that payments are not falsely distributed.”

The DWD says the other indicators include more individuals returning to work in Indiana and fewer people filing for continuous weekly benefits.

The initial unemployment claims numbers for the week ending June 27 will be released Thursday and the DWD says they could also show signs of potential fraud.

The DWD is encouraging those seeking unemployment claims to protect their personal information and only provide requested claims information through the official DWD portal to help prevent fraud.