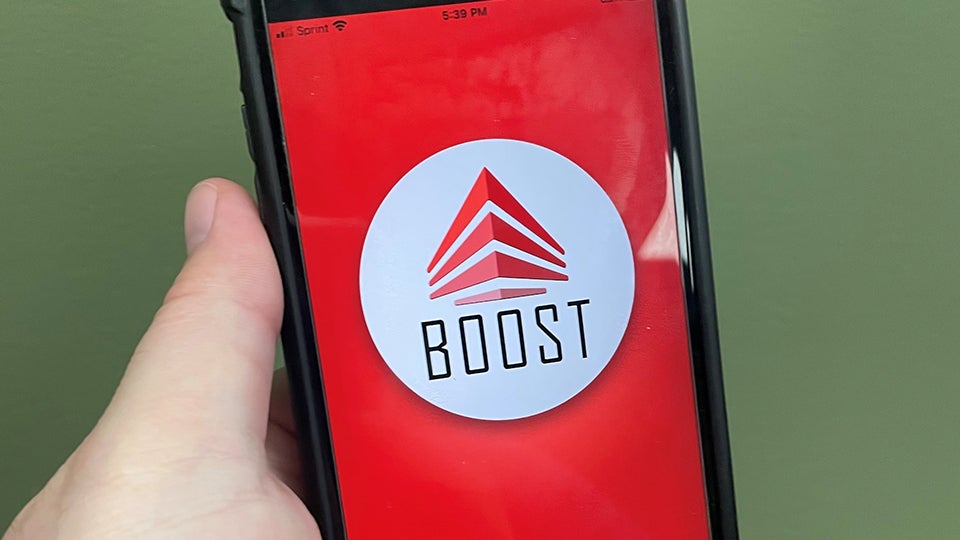 INDIANAPOLIS (Inside INdiana Business) — A recently-launched education technology startup is looking to improve student engagement and performance by helping them stay on target with their assignments. Boost was co-founded last year by Chief Executive Officer Josh Owens and Chief Research Officer Ben Motz, a research scientist at Indiana University. The company was this week announced as one of 18 global winners of the Futures Forum on Learning: Tools Competition, which was created to develop new technologies to address student learning loss from the COVID-19 pandemic.

Owens, a former CEO of Indianapolis-based SupplyKick, tells Inside INdiana Business the company started as a research project conducted by Motz at IU.

“We know that the number one predictor of risk in student outcomes, student performance is are they turning in assignments and so if we can get more students to turn in assignments, stay on top of their day, then they should be able to do better in classes and, lo and behold, that’s exactly what Boost is able to do,” said Owens.

Boost is a mobile app that uses data from a school’s Canvas learning management system and sends assignment reminders, personal nudges and positive feedback to students’ smartphones to help them keep up with the things they need to accomplish. The company says the app already has more than 10,000 student users at three universities.

The company says students who used Boost were 6% more likely to turn in any given assignment and earn 4% higher grades.

The app was developed at IU and after seeing the research-backed results that showed improvements in student outcomes, the university began looking into commercializing the technology. Owens, who has previously been a professor at IU and Butler University, was then contacted to come on board.

“I immediately understood what the potential of the technology was and what it was already achieving for students in the classroom,” he said. “We took the technology, we spun it out into its independent company. We did a small seed round at the end of 2020 and January of 2021 to give the company some legs to run with and we’ve started going from there working with a whole host of organizations around Indianapolis and Indiana to rebrand the company, build out the app and take it to market.”

In addition to the seed round of funding, Boost also received $75,000 from the Futures Forum competition. The company currently employs three people and Owens says they are hiring for a head of technology, with plans to adding sales and marketing team members later this year.

Owens says the prize money from the competition will help the company expand the app more quickly into higher education and K-12 schools that are using the Canvas platform.

“We are incredibly excited to take what we’ve built around nudges and notifications and get that into the market and then expand from there so that we can continue to give more community functionality to students, help them along their day, not just in notifications and nudges around assignments and how they’re doing in class, but in other important things that are happening throughout their day: tutoring, mental health, finances, all types of things that can make that educational journey better for students and easier for them to stay on top of.”

Owens says Boost is looking at potentially opening a Series A round of funding later this year.