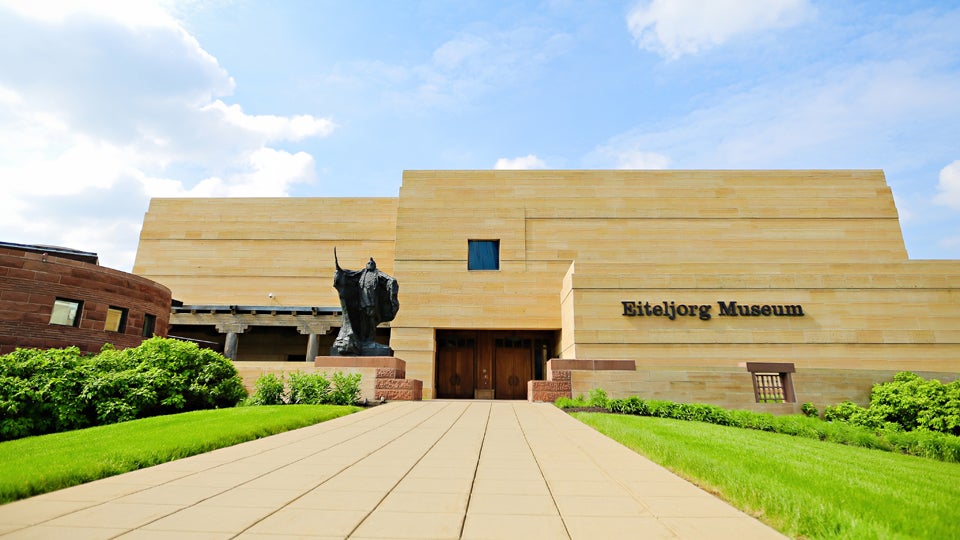 INDIANAPOLIS (Inside INdiana Business) — The Eiteljorg Museum of American Indians and Western Art in downtown Indianapolis has launched the public phase of its $55 million capital and endowment campaign. The museum is looking to raise more than $6 million by next May for a variety of projects, including the capstone effort of reconstructing and reinstalling the Native American Galleries, which will feature the Native peoples of the Great Lakes. Chief Executive Officer John Vanausdall says the campaign will secure the long-term future of the museum and its ability to operate.

In an interview with Inside INdiana Business, Vanausdall said the private phase of the campaign began in 2016.

“Like all capital campaigns, the first 70% or 80% is usually done in a quiet way, first approaching museum friends, board members, the donor community that would expect us to come to them and then, now that we’re near the finish line, we want to go public,” said Vanausdall. “And it really doesn’t matter what size the gift is; everyone’s support means a lot to the success of the campaign.”

The goal of the campaign is to raise and additional $40 million for the museum’s endowment and $15 million for capital projects. In addition to the Native American Galleries, the capital projects include renovations to the Nina Mason Pulliam Education Center and the Allen Whitehill Clowes Sculpture Court, which is the multi-purpose rental and event space at the museum.

“We started this campaign with $20 million…but we’d like to get our endowment to the point where it provides a third of our annual operating need. That magic number is $60 million,” he said. “So, it was a bold goal that we set back in late 2015 to raise another $40 million and I’m pleased to say that we’re very near that goal at this point.”

Vanausdall will further discuss the campaign on this weekend’s edition of Inside INdiana Business with Gerry Dick, which airs Sunday at 10 a.m. on WISH-TV.