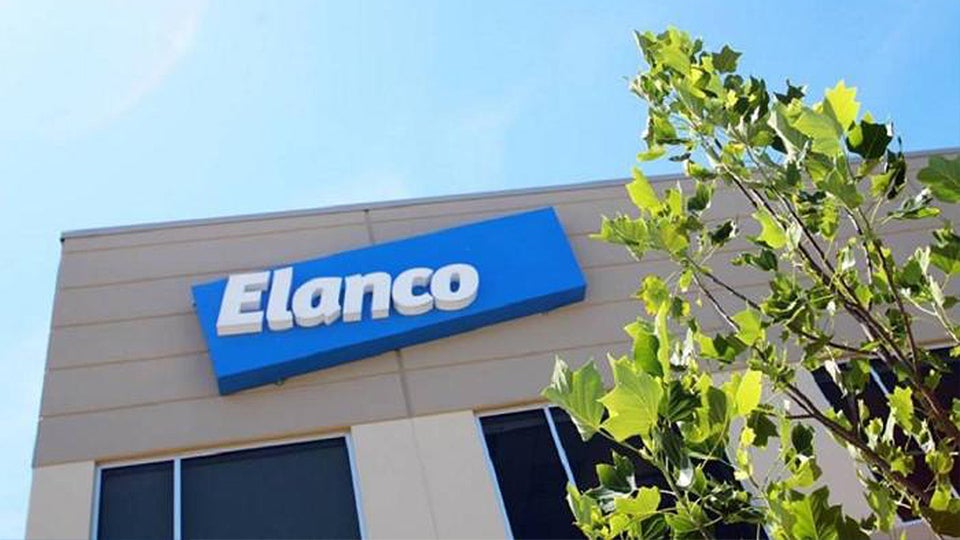 GREENFIELD, Ind. (Inside INdiana Business) — Greenfield-based Elanco Animal Health Inc. (NYSE: ELAN) has received approval from the European Commission for its pending acquisition of Germany-based Bayer AG’s animal health business. The company says it expects to complete the $7.6 billion deal in early August, nearly a year after it was first announced.

Elanco says it will move forward with several proposed divestitures, on which the approval from the EC is conditional. The moves include the divestiture of the worldwide rights for Osurnia, a treatment for dogs that is being sold to Dechra Pharmaceuticals PLC in the United Kingdom, as well as the worldwide rights of Vecoxan, a treatment for calves and lambs being sold to New Jersey-based Merck Animal Health.

The company has also agreed to divest the European Economic Area and UK rights to the Drontal and Profender product families from Bayer Animal Health to France-based pharmaceutical company Vetoquinol SA.

“Approval from the European Commission is an important milestone toward the completion of our acquisition of Bayer Animal Health,” Jeff Simmons, chief executive officer of Elanco, said in a news release. “As the transaction edges closer to fruition, we look forward to turning our full attention to delivering innovation and an expanded portfolio of solutions for farmers, veterinarians and pet owners across the globe. The recent months have only underscored the critical work our farmers do in delivering meat, milk, fish and eggs, and the importance of providing pet owners and veterinarians with a variety of solutions in multiple channels from telemedicine and e-commerce to direct home delivery. Combining Bayer Animal Health’s leadership in these areas better positions Elanco to deliver on these needs.”

Elanco has already received antitrust clearance for the deal in China, Colombia, South Africa, Turkey, Ukraine and Vietnam, as well as provisional clearance in Brazil. The company says the acquisition remains subject to additional regulatory approvals and customary closing conditions.

Once completed, the acquisition would create the second-largest animal health company in the world.