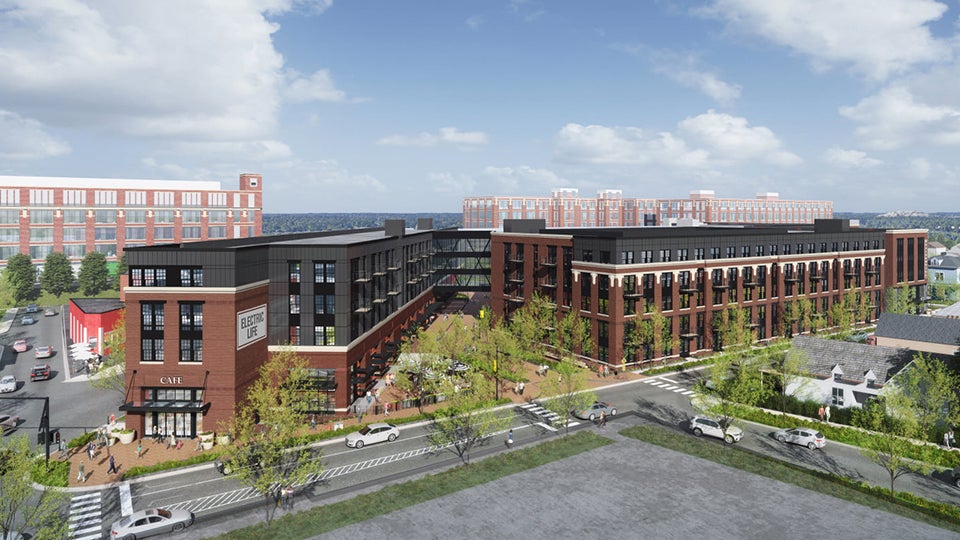 FORT WAYNE, Ind. (Inside INdiana Business) — Construction continues on the $280 million first phase of the Electric Works mixed-use innovation district in downtown Fort Wayne, but developers are already looking to the future. The Fort Wayne City Council has given preliminary approval of a request to rezone a 5.2-acre site for the project’s second phase as an urban corridor.

Phase 2 of Electric Works will be a $107 million mixed-use development that will include more than 280 residential units, a six-deck parking garage, a childcare center, and commercial space. The second phase will be built using private financing, according to developers.

The council’s preliminary approval was unanimous though the council still needs to give final approval, which could come next week.

Developers did not provide an estimated time frame to begin construction on the second phase. Work on the first phase is scheduled for completion in the fall of 2022.