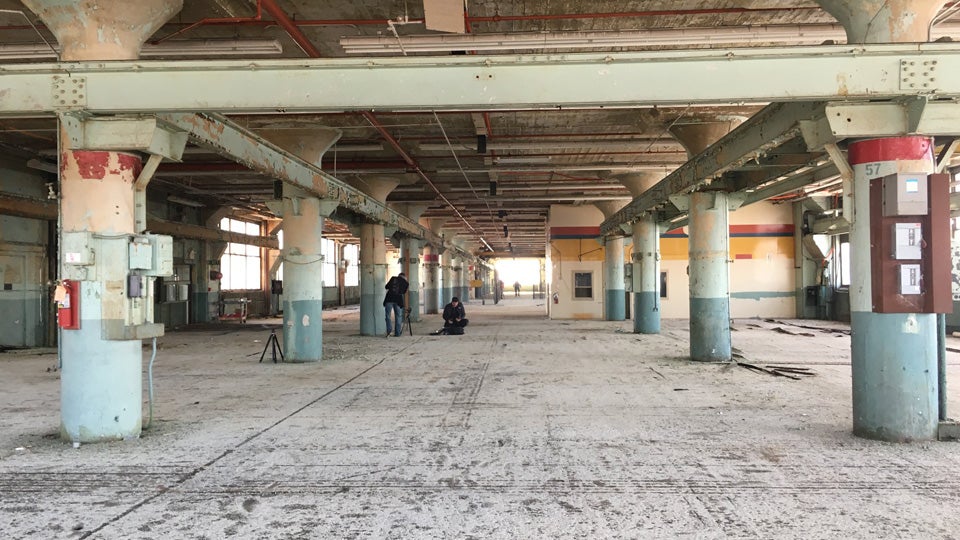 FORT WAYNE – The developers of the $440 million Electric Works mixed-use innovation district have received a key approval. RTM Ventures says the National Park Service has approved the redevelopment and rehabilitation for the project’s West Campus at the former General Electric site.

The developer says the project is scheduled to start construction later this year.

“Being approved for historic tax credits acknowledges the historical and architectural significance of the General Electric campus and it confirms that the developers are committed to good design and preservation practice as the site is redeveloped,” said Marsh Davis, president of Indiana Landmarks.

The developer says first phase of redevelopment work will include more than 700,000 square feet of adaptive reuse of 10 historic buildings for office, education, innovation, entertainment and retail uses.

“This project will play a critical role in supporting and strengthening our local and regional economy – investing more than $200 million over the next 24 months while creating and supporting nearly 2,000 jobs – meaning this project will play a pivotal and critical role in helping our economy recover and regain its momentum,” said Jeff Kingsbury of RTM Ventures, the development team behind Electric Works.

RTM Ventures says the 39-acre site and its 1.2 million square feet of existing buildings were an economic engine of Northeast Indiana for over a century.

Kingsbury added, “The historic tax credit program recognizes that these historic, legacy industrial complexes are unique and important opportunities for the private sector to partner with the public sector – with each bringing resources and tools to achieve market-driven solutions to Indiana communities like Fort Wayne and Allen County.”

The tax credit financing is estimated to bring $34 million of private capital to Electric Works, in addition to the $65 million in public funds approved through an economic development agreement with various city and county agencies.