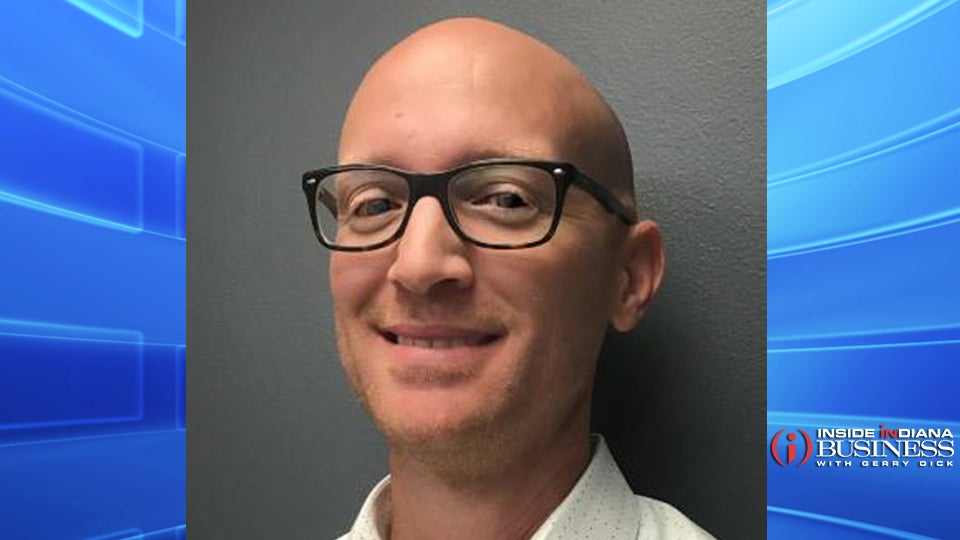 ELKHART COUNTY, Ind. (Inside INdiana Business) – The Elkhart County Convention & Visitors Bureau is promoting Jon Hunsberger to executive director. Hunsberger, who has been the agency’s director of destination development since 2018, is taking over for Diana Lawson, who is retiring as chief executive officer at the end of the year.

The agency says the next three months will be a period of collaboration between Lawson and Hunsberger as he steps into the leadership position. Lawson began with the ECCVB when it was established in 1988.

“Diana Lawson’s leadership in Elkhart County’s business community has been instrumental in Elkhart County becoming a more vibrant community and a place where residents want to live and businesses want to invest,” said Levi King, president of the ECCVB’s board of directors. “While she will be missed, Diana has done an excellent job of developing community leaders within the ECCVB staff. The board has been planning for this change for the last two years. We are certain Jon Hunsberger is the ideal person to lead the ECCVB forward as it works with all Elkhart County communities on collaborative efforts to spark inspiration, innovation and collaboration.”

The agency says Hunsberger played a critical role in advancing placemaking as an economic development and talent attraction and retention strategy since joining the organization. He also led marketing and promotion activities for ongoing projects in the county.

“This is an exciting time for Elkhart County business and I’m eager to move the ECCVB forward in working with local businesses to advance our collective goals,” said Hunsberger. “We all love Elkhart County and believe even better days are ahead as we focus on the neighborhoods, downtowns, arts and cultural institutions, and entrepreneurial businesses that make us special.”

Under Lawson’s guidance, the ECCVB says it has been instrumental in several regional and county-wide projects and initiatives, including the formation of the Northern Indiana Tourism Development Commission, South Bend-Elkhart Regional Partnership, and SOMA in Elkhart.