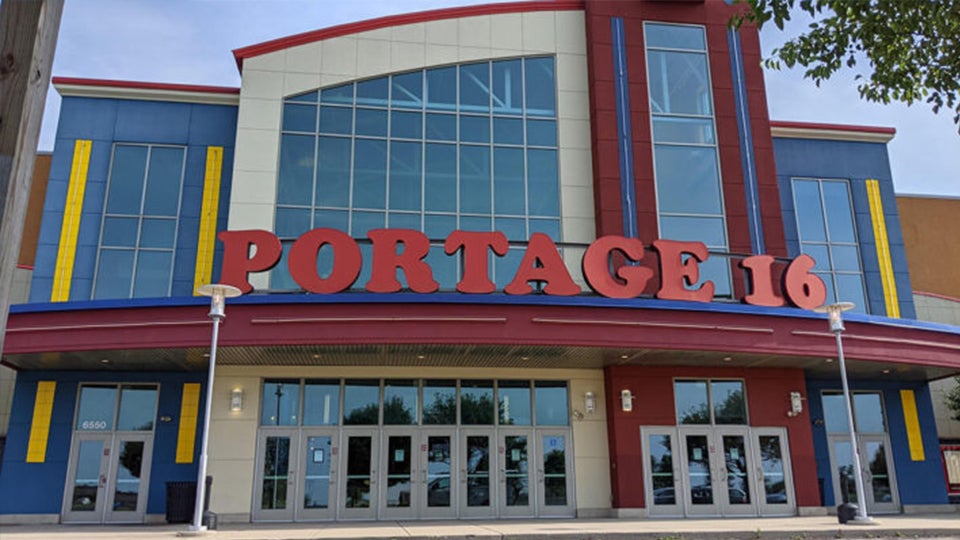 The company, which operates more than two dozen theaters across the Midwest, says Emagine Portage will begin showings while renovations continue throughout the summer.

Emagine says it assumed the lease of the former GQT Portage 16, though it is not disclosing financial terms of the lease or the cost of renovations. The theater includes 16 traditional auditoriums and two EMAX auditoriums with floor-to-ceiling screens.

Once renovations are complete, Emagine says the theater will include a full-service bar, lounge area and enhanced concessions, as well as heated reclining chairs and front row seating “cuddle chairs.” It will also feature a balcony in the largest EMAX auditorium.

“Emagine Theatres have been loved by their movie goers, so we are thrilled for the residents of Portage that we are able to open the Emagine Portage location,” Paul Glantz, chairman of Emagine Entertainment, said in a news release. “We are excited to bring the Emagine experience to this wonderful community.”

The theater will officially open to the public at 10 a.m.