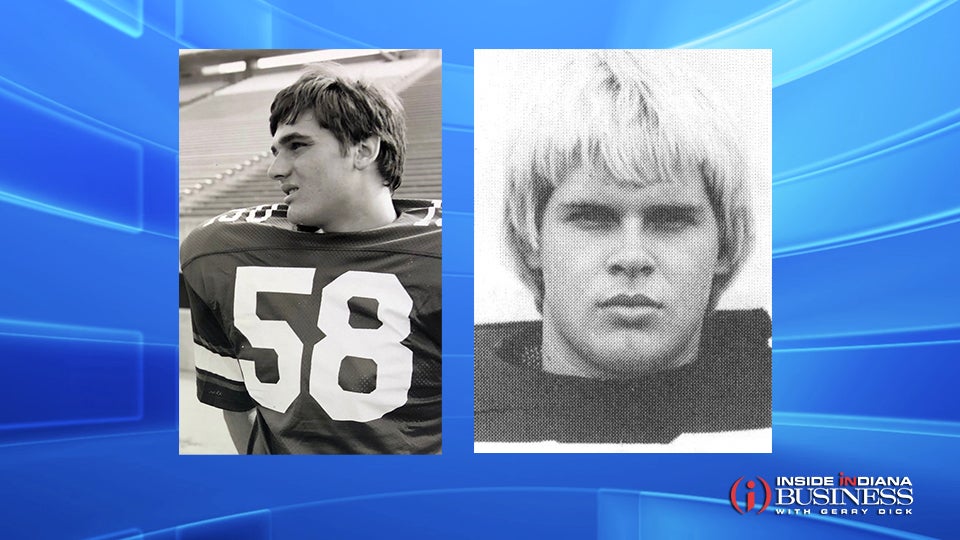 TERRE HAUTE, Ind. (Inside INdiana Business) — A new endowment benefiting Indiana State University’s football program has been created in honor of two former players. The university says more than 50 donors contributed raised more than $40,000 for the endowment, which is named after Tunch Ilkin and Ron Carpenter, both of whom have neurodegenerative diseases.

After graduating from ISU in 1980, Ilken was drafted to the Pittsburgh Steelers and played 14 seasons in the NFL. He retired last month as an NFL television and radio analyst for the Steelers, just months after announcing he has ALS, or Lou Gehrig’s disease.

Carpenter was a former co-captain of the ISU football team and graduated with two degrees. He previously served as president of the ISU Board of Trustees and the ISU Alumni Association Board.

The university says the funding for the Carpenter/Ilkin Football Endowment was provided by teammates, family and friends. The effort was led by teammate David Pearre, who said his goal is to permanently name the ISU offensive line coach in their honor, as both men were offensive linemen.

“Ron and Tunch are special teammates who have accomplished a great deal in their lives and been generous and giving along the way,” Pearre said. “They have now, at too young of age, been given the biggest challenge of their lives. I want to make sure they are part of the program in the same way they lived their lives.”

The university will hold an event recognizing Carpenter and Ilkin in conjunction with ISU’s first home football game on August 28.