The electrical, systems and automation contractor is investing $18 million to build the facility, which will create 30 jobs, in addition to the company’s 125 existing employees.

Plans for the project were first announced in April. The size of the facility has been downgraded from the original 200,000-square-foot estimate. Construction on the facility is expected to take about a year to complete.

Mark Myers, the mayor of Greenwood, and Greg Gossett, Ermco president and chief executive officer, will be on hand for the groundbreaking ceremony, which will be at the intersection of Main Street and Graham Road in Greenwood. 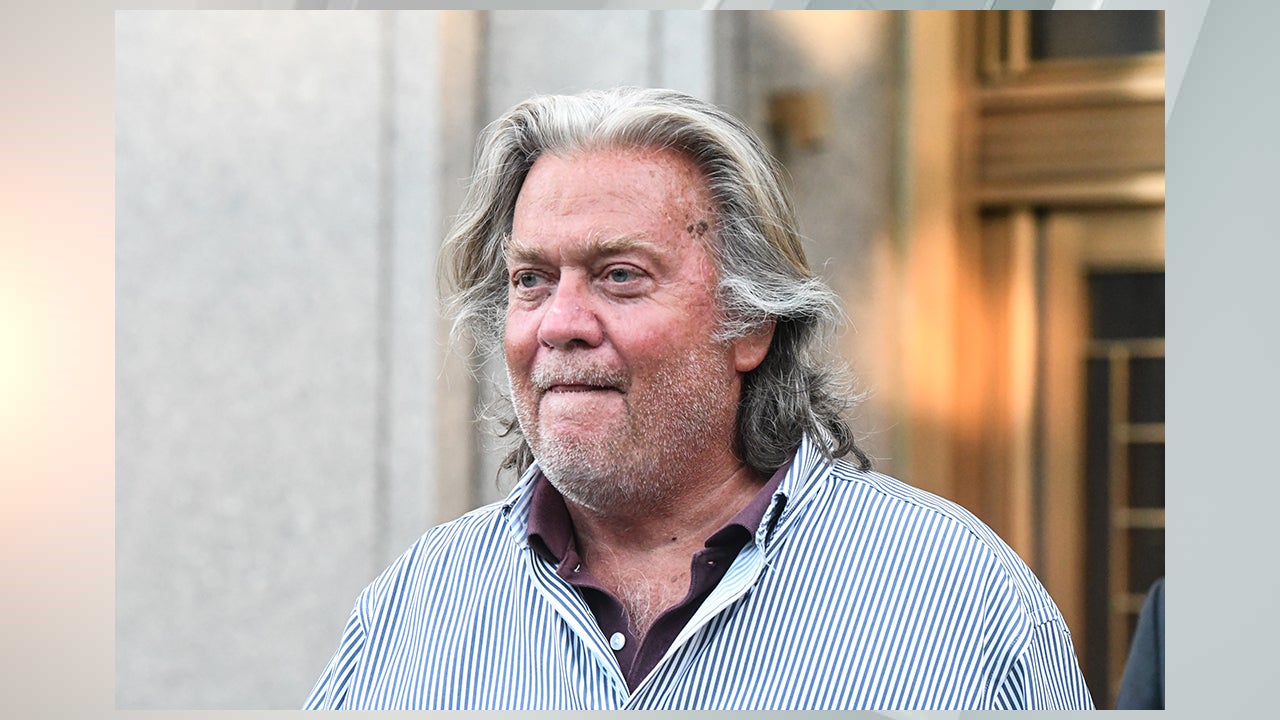