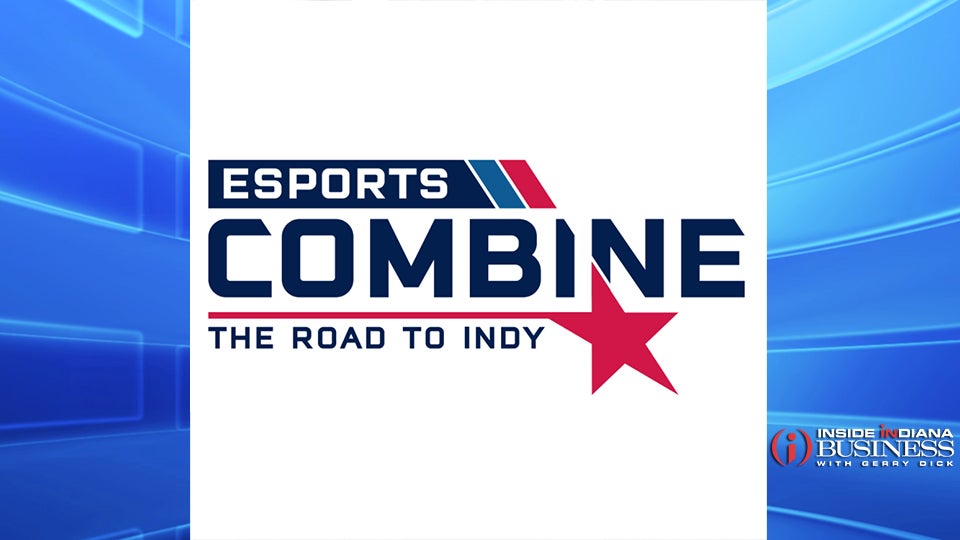 INDIANAPOLIS (Inside INdiana Business) — Franklin-based Harena Data Inc. and the Indiana Sports Corp. have launched an organization designed to promote esports throughout Indiana. As part of the mission, Indiana Esports Development LLC will host The Esports Combine Indianapolis this September.

The organization says the combine will serve as “a celebration of esports and its ever-increasing place in the academic world.”

The event will feature at least six large tournaments, educational training sessions and roundtables, a Shark Tank-like pitch session, regional and national league play, and a college league showcase, among other attractions.

“Esports currently doesn’t have a similar path to pros in the same vein that traditional sports does and we’re changing that now,” Derek Pew, chief executive officer of Harena Data, said in a news release. “By centralizing one main stage for athletes to shine, we’re removing the barrier that many athletes face in today’s industry and giving them all an equal playing field.”

“With our insights, teams and coaches will get a full analysis to see how well prospects can fit with their team, the potential they have, and how tournament-ready they are now,” said Smith.

The organization says more than 1,500 attendees are expected to gather at the event, which will include more than 100 industry speakers.

“This event is creating a positive impact for the global esports industry as well as bringing a huge economic gain to everyone involved,” said Ryan Vaughn, president of Indiana Sports Corp. “Esports is a multi-billion dollar industry and we’re just scratching the surface on the trickle-down effects this will have on players, teams, communities, and organizations. For Indiana, this will move the needle towards making us a keystone of the esports industry.”