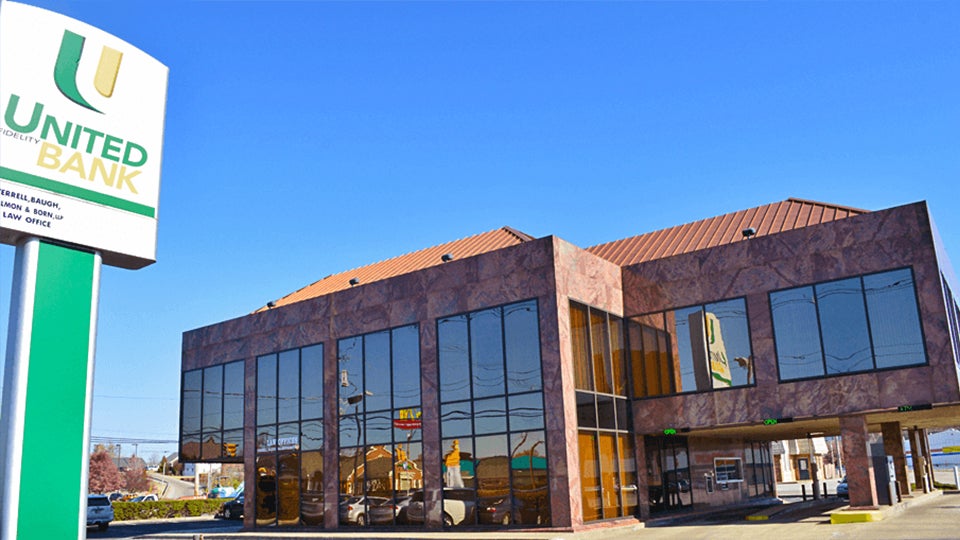 FORT WAYNE, Ind. (Inside INdiana Business) — United Fidelity Bank in Evansville has entered into an agreement to purchase First City Bank of Florida. The deal calls for United Fidelity to assume all deposits and some liabilities and to purchase the assets of First City headquartered in Ft. Walton Beach, Florida.

This marks the seventh acquisition for United Fidelity since May 2014, and will now give the company 19 banking centers.

“We welcome the customers and employees of First City Bank into the United family,” stated Donald Neel, president and Chief Executive Officer of United. “We look forward to bringing the high level of customer service for which we are known, as well as our broad range of products and services, to a market that our board of directors has long known as attractive.”

United says they acquired approximately $134.7 million in assets and assumed around $131.4 million in total deposits. Two First City offices were closed on Friday by the Florida Office of Financial Regulation and the FDIC was named Receiver. United says the two branches in Ft. Walton Beach and Destin have since been reopened as United Fidelity Banks.