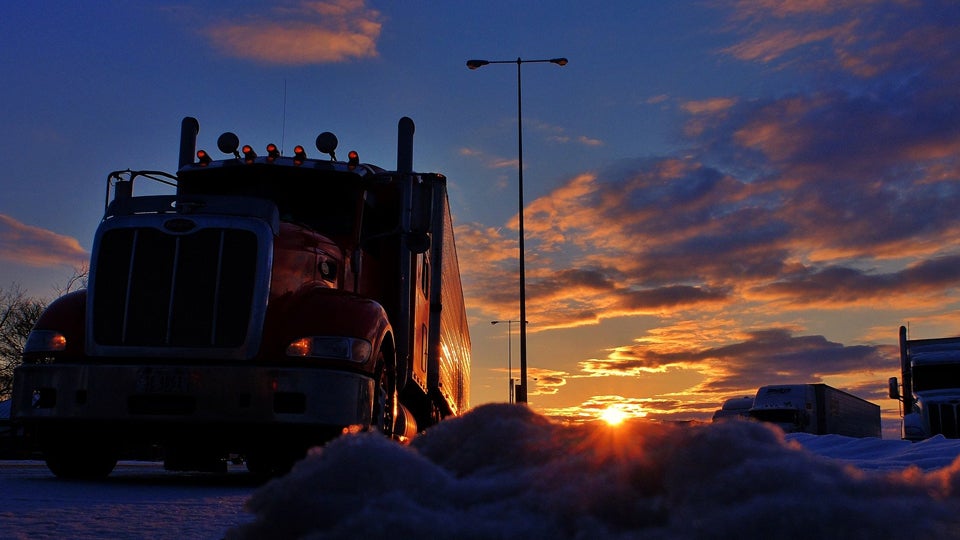 INDIANAPOLIS (Inside INdiana Business_ — The Indiana Farm Bureau says passage of the U.S.-Mexico-Canada Free Trade Agreement is “wonderful news for Hoosier farmers.” The U.S. House of Representatives on Thursday gave bipartisan approval to the USMCA on a vote of 385-41.

“The agreement is a win for farmers and a positive step toward bringing market certainty to farm families across the state of Indiana,” said Kron.

The measure now goes to the U.S. Senate. Senate Majority Leader Mitch McConnell (R-Ky) says USMCA will not be addressed until after the impeachment trial plays out. The Senate is expected to approve the deal and send it to President Trump for his signature.

“The tariff rate quota will be heightened which allows more dairy and poultry to go into Canada and Mexico,” said White.

Jasper-based Farbest Foods Inc., which is one of the biggest exporters of turkey products in the U.S., says having the USMCA ratified was the number one issue for the U.S. turkey industry.

“Although we currently have free trade with Mexico, the agreement gives our trading partners to the south peace of mind that they’ll have a steady stream of US meat protein,” said Ryan Downes, vice president of sales for Farbest. “The past five years, the U.S. poultry industry had lost some market share to Brazil as Mexico needed to make sure they had a secondary source if a solid trade agreement wasn’t in place. The USMCA will allow us to take that market share back; especially on the broiler side.”

The USMCA was signed a year ago by Trump and the leaders of Canada and Mexico, but it has to be ratified from the legislatures of each country before it can be enacted. Mexico ratified the treaty in June. Canada has yet to take up the USMCA. Canadian legislators are not due back from a Christmas break until January 27. 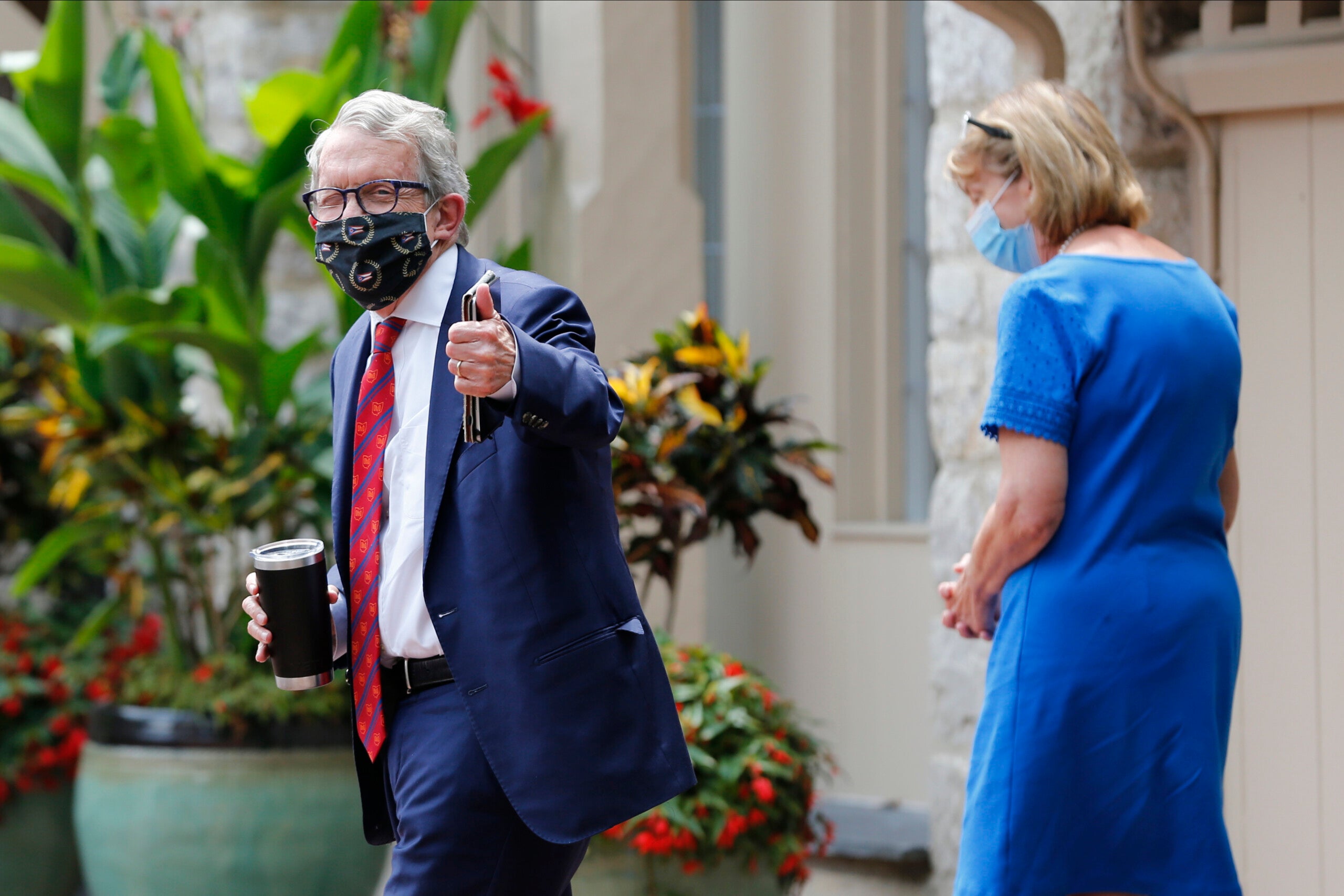