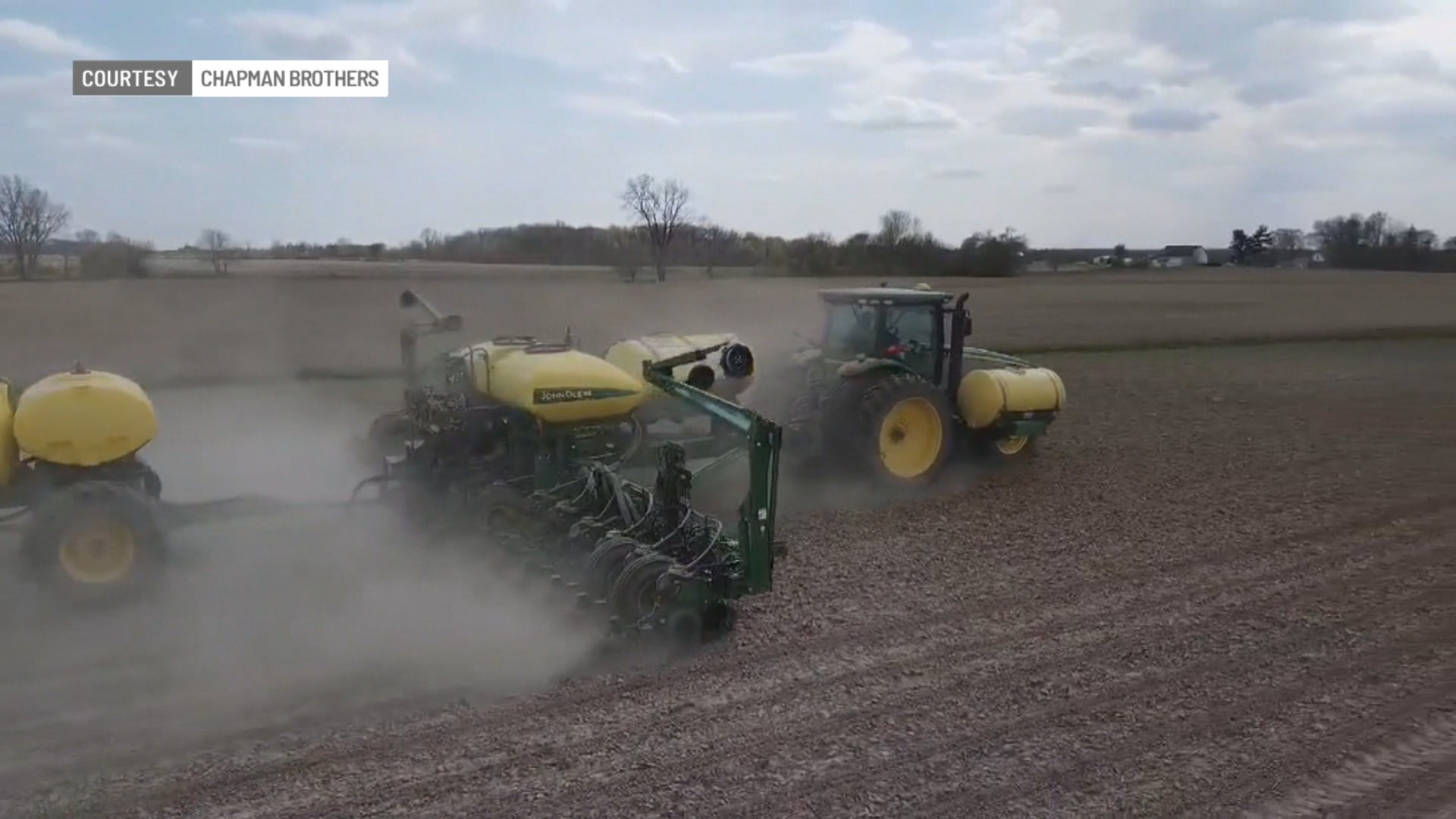 “Rising prices for major commodities, especially corn and soybeans, appear to be leading the change in producers’ improved financial outlook,” said Jim Mintert, director of Purdue University’s Center for Commercial Agriculture. “However, it’s hard to overstate the magnitude of the cost increases producers say they are facing.”

The Purdue Center for Commercial Agriculture says Eastern Corn Belt cash prices for corn in mid-April rose more than 10% above their mid-March levels.

Even as commodity prices have strengthened, Mintert says 42% of producers surveyed say higher input costs are the top concern for their farming operation. And the future does not bode well either. The barometer reveals 60% of survey respondents say they expect input prices to rise by 30% over the next 12 months.

Despite an overall improved financial performance outlook, Mintert says many farmers feel now is not the right time to make large investment in their farming operations. Some of that is due to low machinery inventories.

“The rising cost of all inputs, including machinery, buildings, and grain bins, is likely another factor causing producers to say now is not a good time for large investments,” said Mintert.

The barometer is calculated each month from 400 U.S. agricultural producers’ responses.