Farmer economic outlook plummets in May 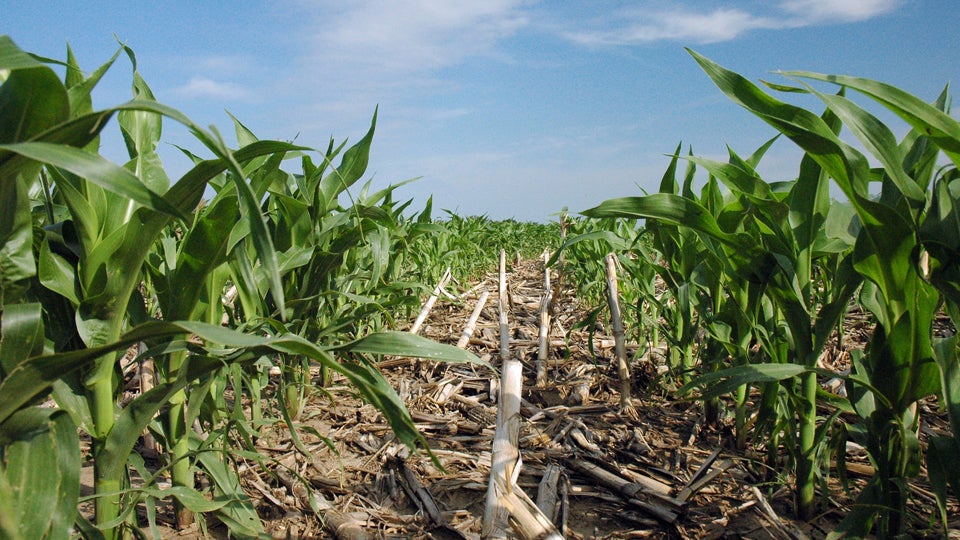 WEST LAFAYETTE, Ind. (Inside INdiana Business) — Farmer sentiment about the agricultural economy took a nosedive last month, according to the latest survey data from the Purdue University-CME Group Ag Economy Barometer. The monthly reading plummeted to a reading of 99, down from 121 in April. Purdue ag economists say it was the weakest farmer sentiment reading since April 2020.

The Purdue Center for Commercial Agriculture, which conducts the survey, says this month saw a rise in the percentage of respondents who feel their farm is worse off financially now than a year earlier, an indication that escalating production costs are troubling producers.

“The percentage of people responding worse off jumped from 38% last month to 54% in May, while the percentage saying that they were better off declined from 23% in April to just 14% in May,” explained Jim Mintert, director of the Purdue Center for Commercial Agriculture.

Mintert says the deep dip in May was just the ninth time the barometer fell below 100 since the launch of the monthly survey in the fall of 2015.

Despite strong commodity prices, producers are very concerned about their farms’ financial performance in 2022. Mintert says weakness in producers’ sentiment appears to be driven by the rapid rise in production costs and uncertainty about where input prices are headed.