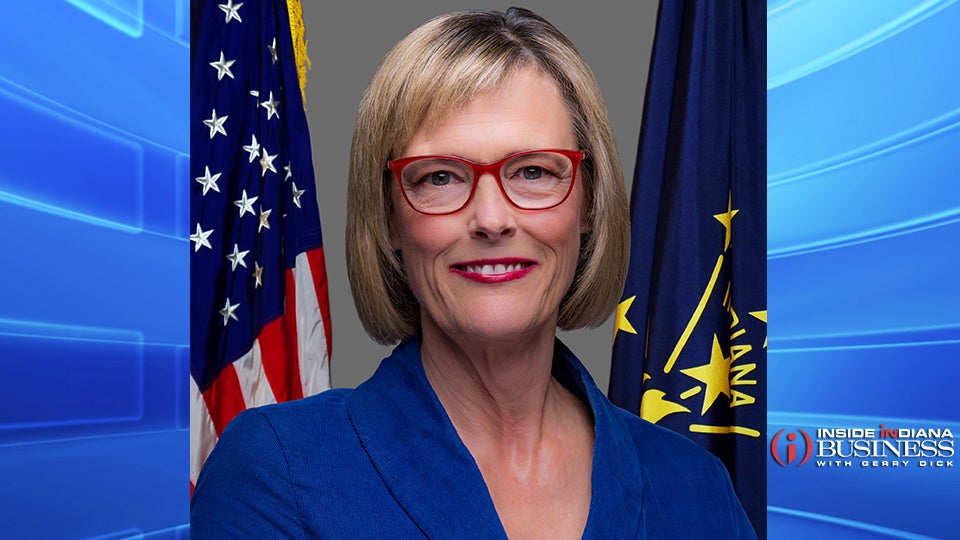 INDIANAPOLIS (Inside INdiana Business) — Governor Eric Holcomb has appointed the inaugural members of the Indiana Destination Development Corp. Board of Directors. The organization, which replaces the Indiana Office of Tourism Development, officially launched at the beginning of the month.

The IDDC is being led by Secretary and Chief Executive Officer Elaine Bedel, who was named to the position by the governor in November. The joint public-private agency will be governed by the seven-member board.

The governor has designated Lieutenant Governor Suzanne Crouch to chair the board and the president of the Indiana Economic Development Corp. president, or their designee, will also have a seat on the board.

The newly-appointed board members include:

“The goal is to tell Indiana’s authentic story,” Bedel said in a news release. “IDDC will collaborate with partners around the State to showcase Indiana as a great place to learn, earn, visit and live.”

The state says Misty Weisensteiner, who formerly served as director of the IOTD, will transfer to the IDDC, along with IOTD staff members.

Earlier this month, Bedel appeared on Inside INdiana Business with Gerry Dick to talk about the agency’s mission.