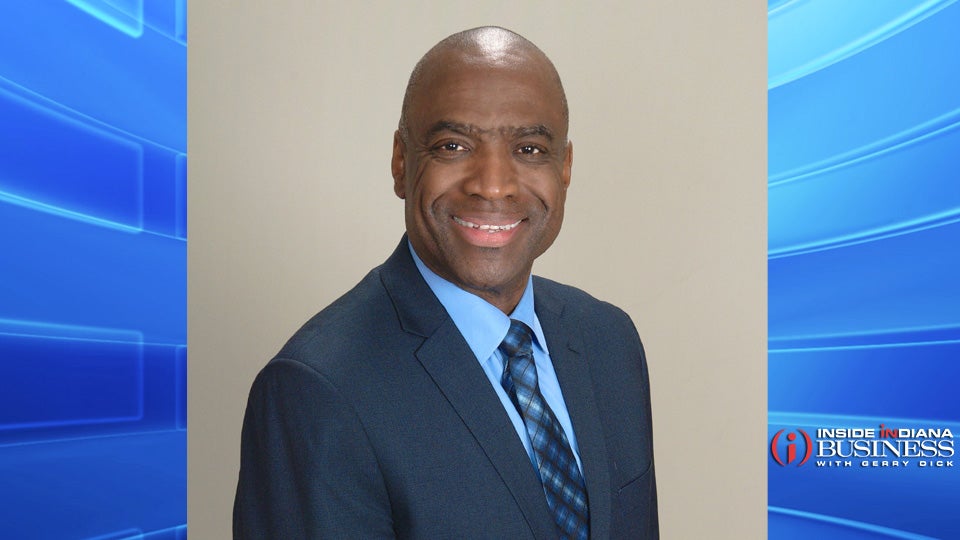 A former Indiana State Police trooper is using some of the insight and skills he learned on the job to help people prepare for disasters, whether natural or manmade. In March, David Smith launched Muncie-based Disaster Management Systems Inc. to help individuals, families and businesses develop a response plan before major disasters occur. Smith says the first 72 hours are critical in surviving the uncertainty of a weather event or hazardous waste incident that forces a person from their home.

In an interview with Inside INdiana Business, Smith said the biggest mistake is people waiting for the government to respond.

“Anytime there’s a major disaster in the United States, it takes FEMA (Federal Emergency Management Agency) 72 hours to respond to get all of their team members and all their equipment on the ground and rolling. In 2012, Congress did a study on the response of FEMA and there’s no way they can reduce those 72 hours,” said Smith.

He says in the event of a major disaster, the governor can deploy the National Guard. But until they arrive, it is up to local authorities.

“But your local municipalities can become overwhelmed immediately,” said Smith.

Smith served with ISP for 20 years. He was also a training committee member for the Indiana Department of Homeland Security. Smith recognizes the need for preparation.

“You come home and there’s nothing but your foundation. What do you do? Where you start? And that’s where my manual comes into play,” said Smith. “If you plan, it makes it a lot easier to get through it.”

Smith says the manual he developed offers very specific steps people should take in advance of a major disaster. It walks the user through vital information such as meeting places, food storage, and crucial supplies.

The information is then loaded onto a secure website and users are also encouraged to print and store copies in multiple locations.

“We constantly strive to fulfill the needs of our loved ones and protect them from harm,” added Smith. “The goal for the system is to give peace of mind to individuals, families, and businesses before and during a disaster situation.”

Smith says he started writing the manual in 2007, but never completed it. He says his wife prompted him to finish the project after she timed herself trying to evacuate their home in 15 minutes, under the scenario of a nearby trail derailment and chemical release.

“She ran around the house grabbing things, everything and the dog. [After] 15 minutes, turned off the time clock and she says, ‘I failed. You gotta finish this,’” explained Smith.

He says one of the biggest mistakes is people denying the possibility.

“It’ll never happen to me.”