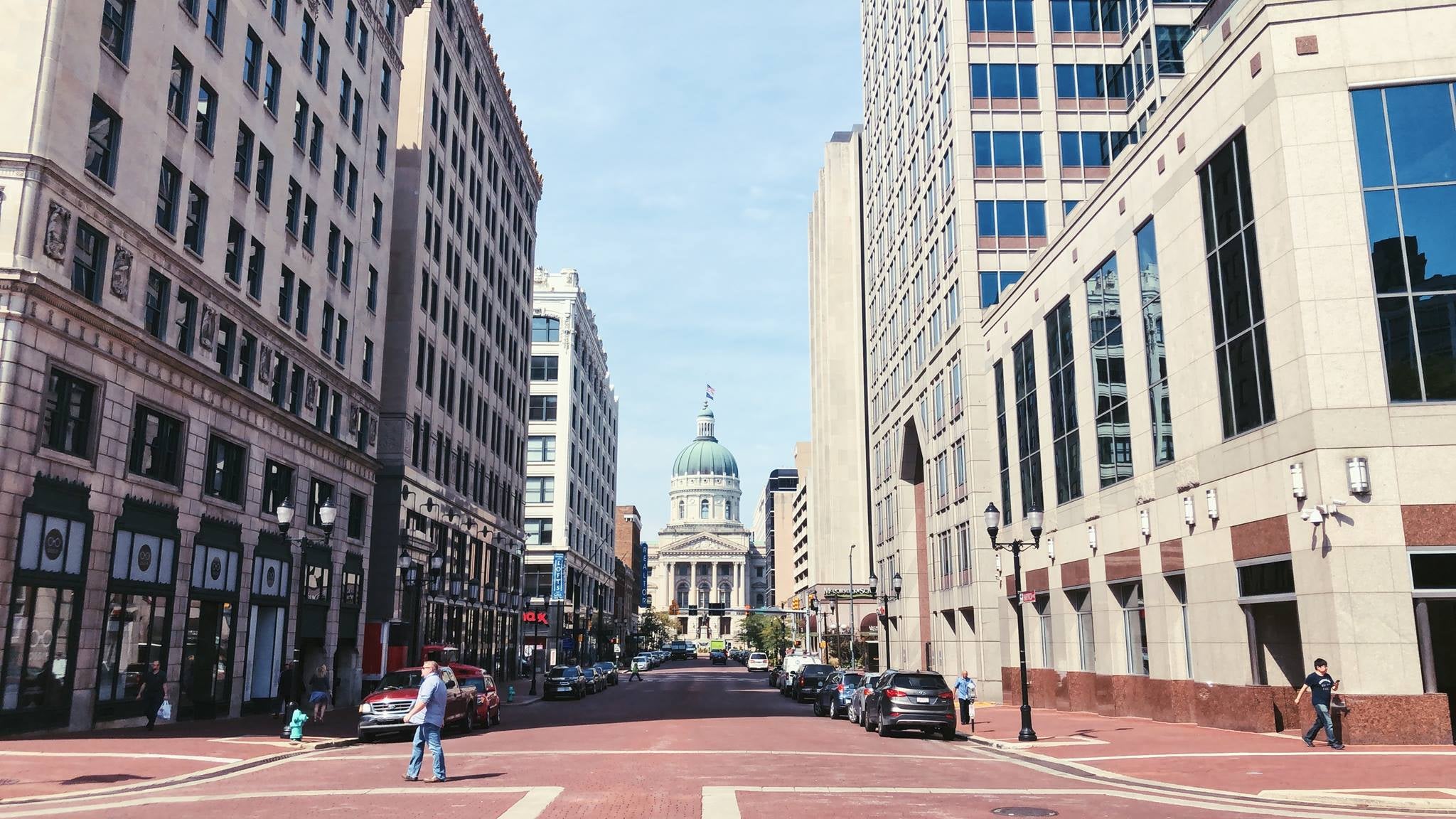 U.S. Attorney Josh Minkler’s office says Cornett was a teacher with IPS since 1994. In 2013, she became the president of the Indiana Educators Association, a division of the Indiana State Teachers Association representing IPS, the largest school district in the state. Cornett began a four-year-long scheme of embezzlement from the IEA.

“Ms. Cornett held a position of public trust and authority over the students and her fellow colleagues at IPS,” said Minkler. “She violated that trust and took advantage of her authority to line her pockets with others money. She now faces the reality of her greed.”

Cornett’s scheme began in 2014 and ended when she resigned in 2018. She stole over $154,000 from the teachers who serve the most economically disadvantaged students in the state.