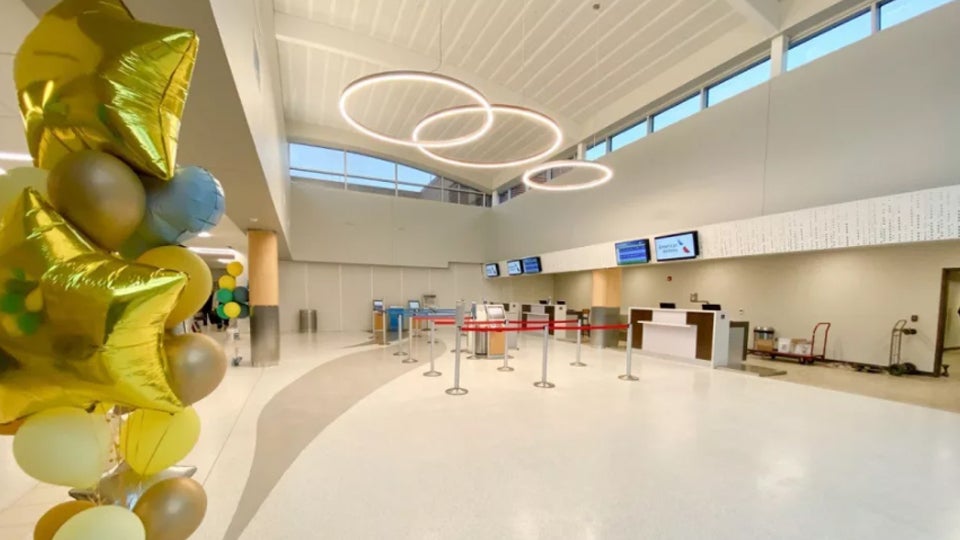 FORT WAYNE, Ind. (Inside INdiana Business) — The first major portion of a multi-million-dollar renovation project at Fort Wayne International Airport is now open, following months of work in the west terminal. The airport says construction has been completed on a new American Airlines ticket counter and check-in area, among other amenities.

“We are excited to welcome passengers into the first finished portion of the West Terminal Expansion Project,” said Scott Hinderman, executive director of airports. “This will give people a glimpse at what the rest of the terminal will look like as we move toward opening new areas and completing the project.”

In addition to the upgraded interior opening, a rehabilitation of a portion of the airport’s terminal drive is also complete. It allows passengers to be dropped-off curb side. The airport says those drivers picking up passengers will continue to do so in the temporary pick-up area located across from baggage claim.