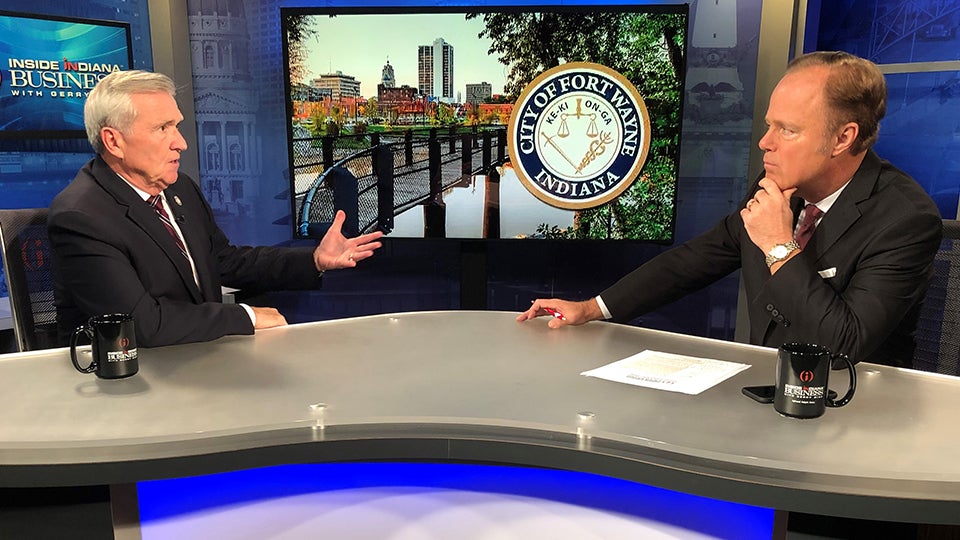 FORT WAYNE, Ind. (Inside INdiana Business) – Fort Wayne Mayor Tom Henry has announced an initiative to give residents 50 years of age and older a proactive role in their city. The Mayor’s Age-Friendly Community Advisory Council will focus on issues like local resources, promoting policies and improving quality of life and personal independence.

The council will be responsible for launching a baseline assessment of the age-friendliness of Fort Wayne. They will also work to draft an action plan based on their findings and implement the plan. They will continue to conduct regular evaluations and submit progress reports to AARP.

“This is a great opportunity for residents to get more involved in helping move Fort Wayne forward in a positive direction,” said Mayor Henry in a news release. “We’re a welcoming community that wants input from residents as we work together to make a meaningful difference.”

Officials say members of the council will be announced in the coming weeks.