Frank Lloyd Wright home in West Lafayette to be restored 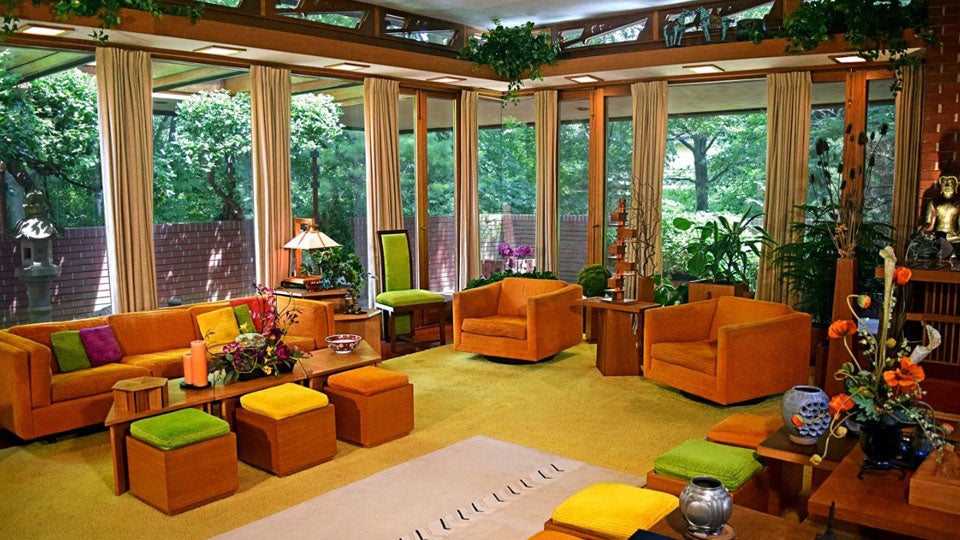 WEST LAFAYETTE, Ind. (Inside INdiana Business) – The National Park Service has awarded a $500,000 Save America’s Treasures grant to support restoration efforts at Samara, the Frank Lloyd Wright-designed home in West Lafayette. The public grant will be matched by $503,000 in private funds from the John E. Christian Family Memorial Trust Inc.

Indiana Landmarks, which is a co-steward of the home along with the trust, says it led a years-long effort to get the building designated a National Historic Landmark, which made it eligible for federal grants.

“Samara is truly one of America’s treasures, not only because the home was designed by America’s most famous architect, Frank Lloyd Wright, but because it’s one of the most complete, fully implemented Wright-designed projects, with original landscape, graphic motif, interior furnishings and exterior details,” said Marsh Davis, president of Indiana Landmarks. “We’re pleased that it has risen to such national prominence.”

Dr. John and Catherine Christian commissioned Wright to design the house, working with him over a period of five years beginning in 1951. As the sole owners, Indiana Landmarks says the Christians consistently adhered to Wright’s concepts and ideas.

“Dr. Christian provided exceptional care for the home until his health began to fail in later years,” said Davis. “Thanks to his care, the home remains stunning, but, as one might expect with a 64-year-old home, it is ready for some structural restoration.”

The 2,200-square-foot home is one of only seven Frank Lloyd Wright-designed properties in Indiana. Indiana Landmarks says the home features more than 40 of Wright’s architectural innovations.