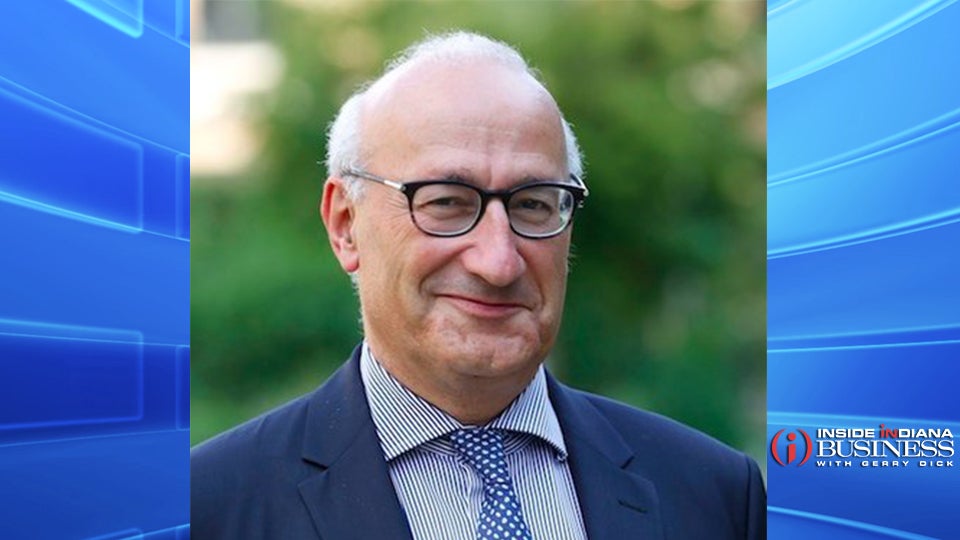 INDIANAPOLIS (Inside INdiana Business) — The ambassador of France will Thursday begin a visit to Indiana. The International Center says Philippe Etienne will meet with Governor Eric Holcomb to discuss business relations between Indiana and France, and his trip will also include a stop in West Lafayette on Friday.

France has a major relationship with Indiana. The country currently ranks third for job creation among foreign companies in Indiana, with nearly 31,000 jobs being created by French companies. Indiana exports some $1.4 billion to France and imports $2.8 billion, according to the International Center.

“We are honored that Ambassador Étienne is visiting the Hoosier State to highlight the positive business and cultural relations between France and Indiana, Martin Baier, chief executive officer of the International Center and Honorary Consul of France to Indiana, said in a statement to Inside INdiana Business. “The International Center is proudly facilitating those global connections on so many levels.”

On Friday, the ambassador is scheduled to meet with several Hoosier companies that do business in France before taking a trip to the Indianapolis Motor Speedway.

In the afternoon, Etienne will visit Fort Ouiatenon Park in West Lafayette, which is the site of an early French settlement in 1717. He will also meet with the mayors of Lafayette and West Lafayette.