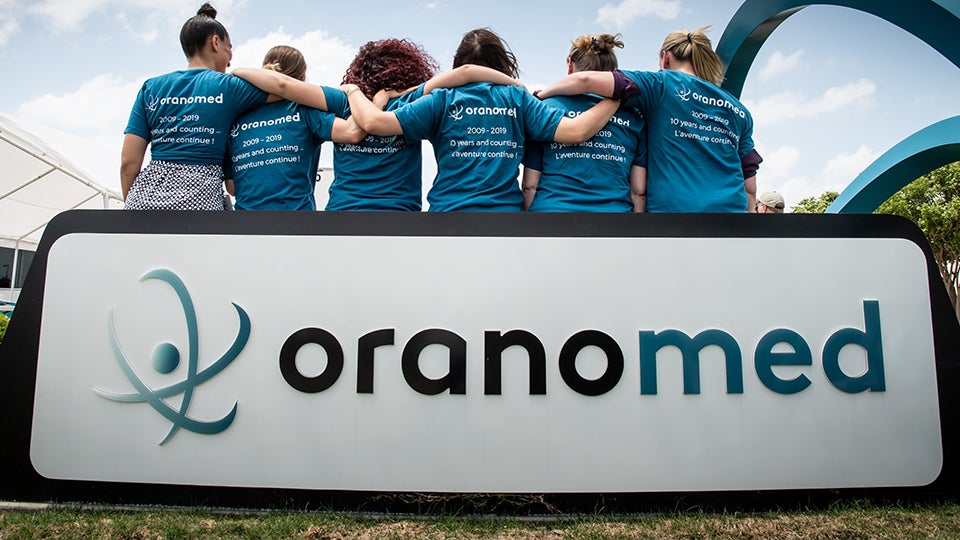 The company says the facility will be used to manufacture and distribute radiopharmaceuticals to treat cancer. The therapies will be delivered to hospitals throughout the country.

“This new facility is a major step of our development. It demonstrates our commitment to offer innovative 212Pb-based cancer therapies to patients in North America,” Julien Dodet, chief executive officer of Orano Med, said in a news release. “Brownsburg was an obvious choice for us, and we look forward to continuing our work with the city.”

Debbie Cook, interim co-town manager and economic development director for Brownsburg, tells Inside INdiana Business the company plans to add 10 jobs in 2022 with an average wage of $45 per hour. The company also anticipates adding more jobs in a few years.

Orano Med did not provide a timeline for the facility’s opening. The company’s first U.S. facility is located in Plano, Texas.

Inside INdiana Business has reached out for additional details on the project, but has not yet received a response.