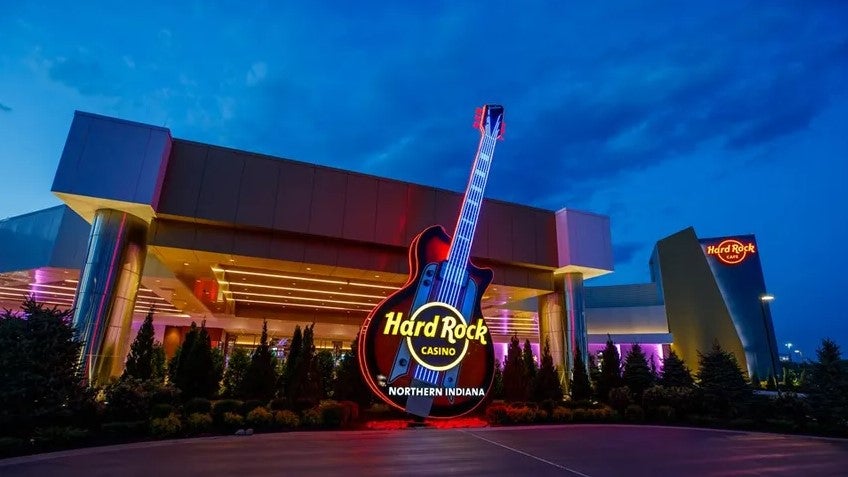 Plans for the Gary casino have been in the works since early 2019, when Governor Eric Holcomb signed a bill allowing for the relocation of the two Majestic Star riverboat casinos into one land-based facility. Ground was broken on the new casino in January 2020.

The Guitar Smash will also feature Pete Wentz from Fall Out Boy and Mark McGrath, lead singer for rock band Sugar Ray, among other celebrities.

The event marks the completion of the first phase of the development. Hard Rock says Phase 2 will include the addition of a 200-room hotel and a multi-level parking garage, though a timeline for construction was not provided.