GM to give control of Kokomo plant to Ventec 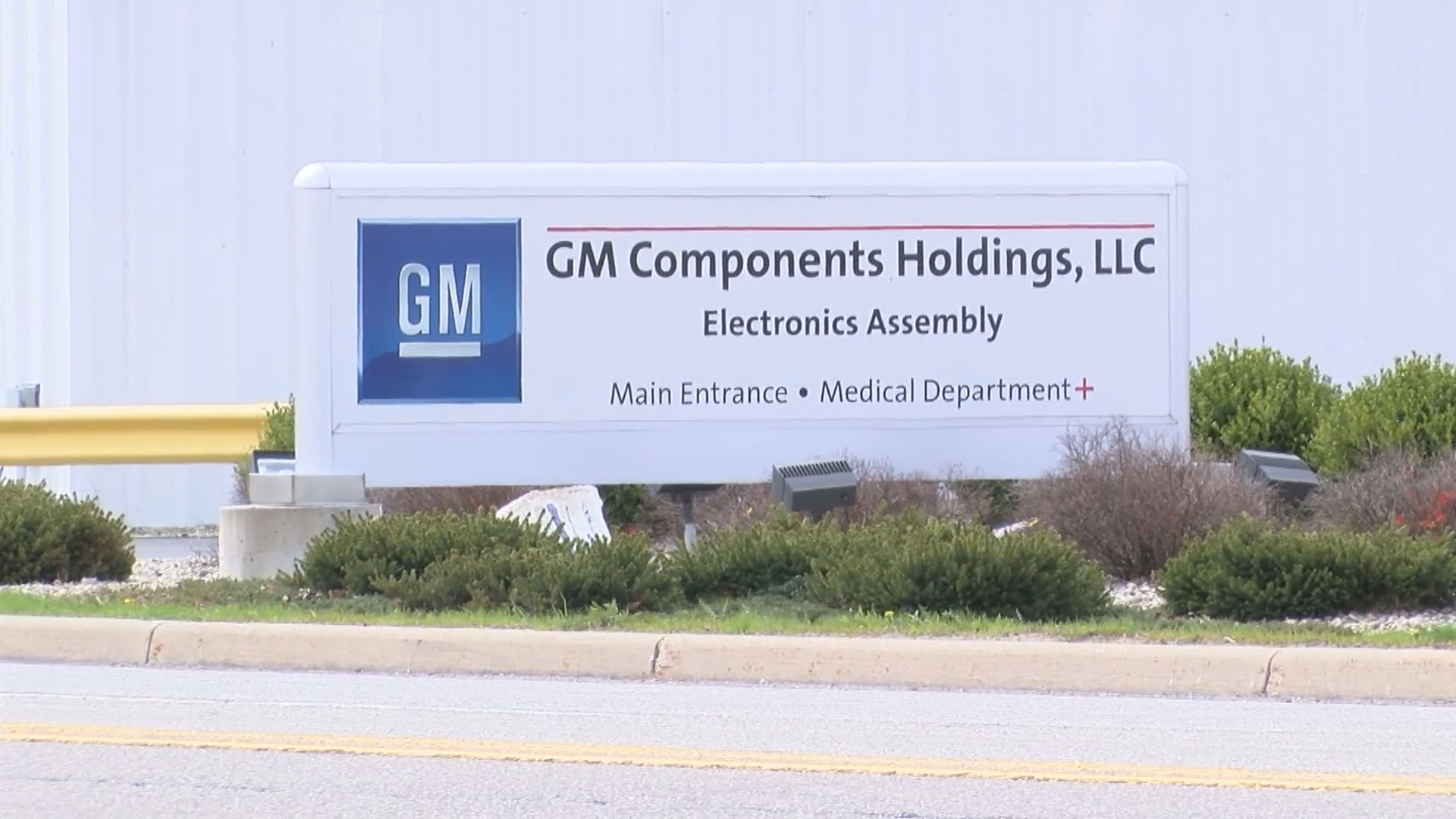 The two companies have been working together since March to produce thousands of critical care ventilators at the plant as part of a contract with the U.S. Department of Health and Human Services.

Plans to produce the ventilators at the Kokomo facility were announced in March and more than 1,000 employees began production less than a month later. The first ventilators were delivered just days later.

GM says the partners have delivered more than 20,000 ventilators to the U.S. Strategic National Stockpile and are on pace to complete the contract for a total of 30,000 by the end of August.

The automaker says the need for critical care ventilators will continue beyond the completion of the HHS contract. As a result, GM says it is handing over control of the plant to Ventec to continue manufacturing operations.

GM did not specify how long Ventec plans to continue operations at the plant after the contract is fulfilled, or how the changeover will affect employees.

This story was updated to indicate the correct month with plans to produce the ventilators came together.