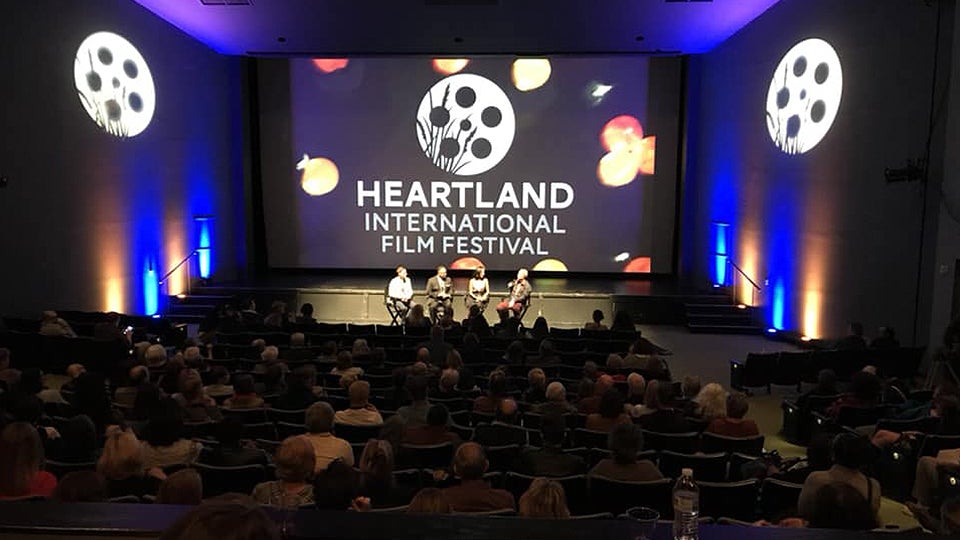 INDIANAPOLIS (Inside INdiaina Business) — Indianapolis-based Heartland Film has released the lineup for the 30th anniversary of the Heartland International Film Festival. The event will feature nearly 130 films, including 10 world premieres and nine U.S. premieres, and will feature in-person and virtual screenings.

MTV Documentary Films Executive Director Sheila Nevins will serve as the HIFF honorary head juror. The event will award more than $60,000 in cash prizes this year.

Some of the newly-announced, in-person films to be featured include:

You can connect to the full schedule of screenings by clicking here.