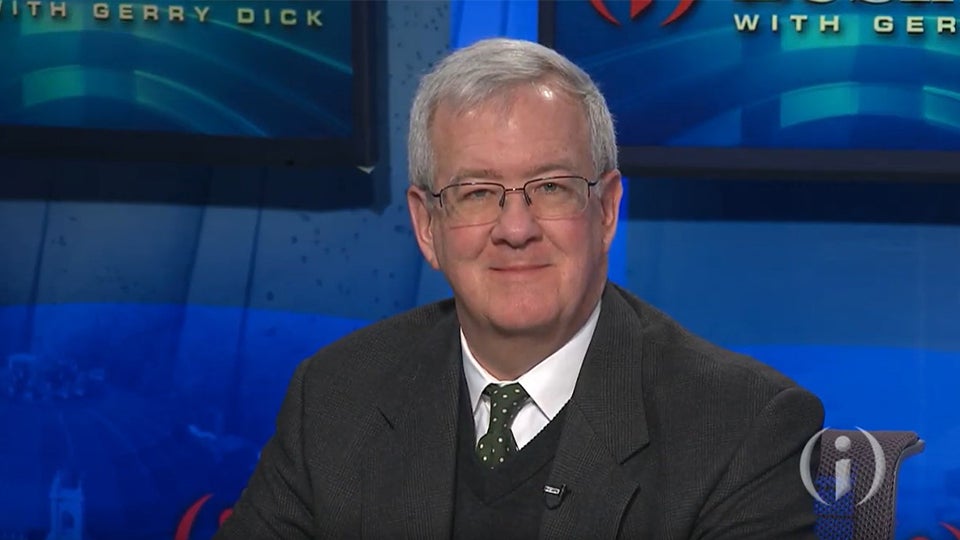 MUNCIE, Ind. (Inside INdiana Business) — The U.S. Labor Department says the national unemployment rate dropped to 8.4 percent in August. Ball State University economist Michael Hicks says, despite the drop in unemployment, the county’s increase of 1.4 million jobs is a clear indicator of a slowing economic recovery.

Hicks, the director of the university’s Center for Business and Economic Research, says while the job increase would normally be cause for celebration, the data shows sharp increases in permanent job losses and the end of temporary summer jobs.

In April, about 89% of job turnover was in temporary layoffs, according to Hicks. Last month, that number dropped to 57%, while permanent job losses saw a 50% increase compared to April.

“While temporary layoffs continue, they comprise roughly 6 million of the roughly 14.1 million fewer Americans who are working in August than were working in February,” Hicks said. “A whopping 3.7 million Americans, roughly 2.2% of February’s workforce, fully exited the labor force by August. This is likely due to continued disruptions of school and childcare.”

“The report significantly beat expectations, with the unemployment rate dropping to 8.4 percent even as more Americans entered the labor force,” said Scalia. “Unemployment fell across all demographics, and the 1.4 million jobs added showed increases across most industry sectors. This follows a string of other reports showing a strong recovery underway.”

Hicks says the U.S. saw large increases in long-term unemployment, suggesting many Americans who lost jobs in March and April have not returned to work.

“One way to think about this economic downturn is as a tall wave, followed by a storm surge,” said Hicks. “The tall wave has passed, but the storm surge behind gains strength with each passing month.  The surge is unlikely to be as tall as the initial wave, but it will be historically large and last for years.”