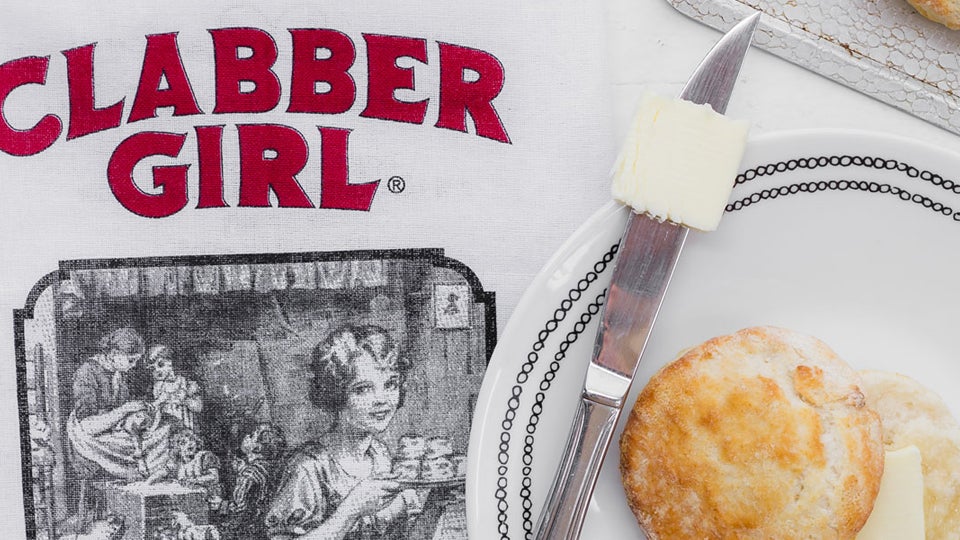 TERRE HAUTE, Ind. (Inside INdiana Business) – Terre Haute native Greg Gibson has purchased the historic Hulman and Co. building in the city’s downtown. The building, which was originally used for the company’s wholesale foods business, is currently used by Clabber Girl Corp. and is home to Clabber Girl’s Bake Shop Café and offices.

Financial details of the acquisition were not disclosed. Gibson is the chairman of Spectacle Jack LLC, which is developing the new casino in Terre Haute.

“When making this purchase, I considered this an opportunity to keep the ownership of this prominent piece of our city’s history within our Terre Haute family. With my commitment and involvement in downtown Terre Haute, I thought this provided an important piece of the puzzle not only from a development and historic standpoint, but for the future of our downtown,” said Gibson.

Going forward, Gibson says he will continue to work closely with the Hulman family in determining
the future of the Clabber Girl Museum and will honor all current leasing agreements; tenants will continue operating with no immediate changes.

The building previously served as the world headquarters for Hulman & Co. Former Chief Executive Officer Tony George says the decision to sell the building was an important one.