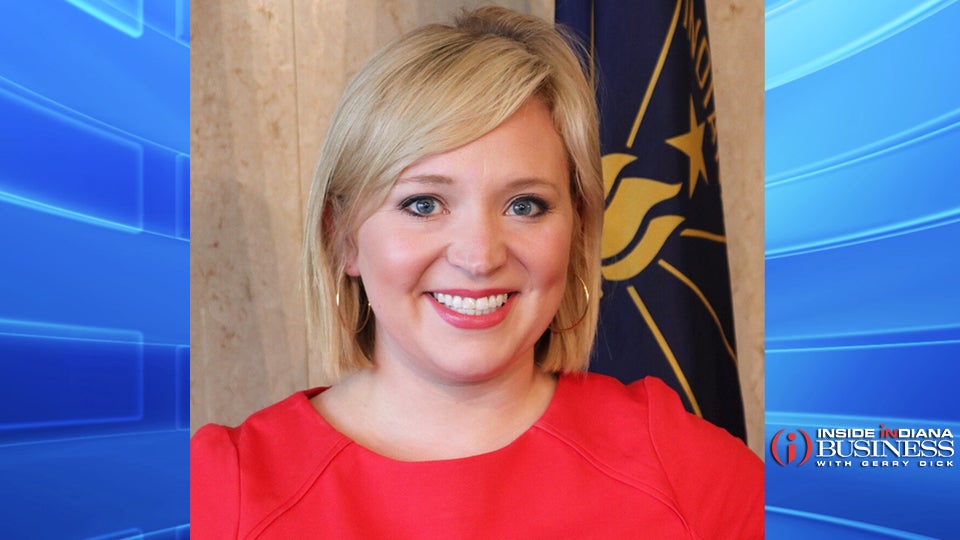 INDIANAPOLIS (Inside INdiana Business) — Indianapolis Mayor Joe Hogsett has selected Taylor Schaffer as chief deputy mayor. Schaffer will serve as Hogsett’s chief of staff and succeeds Thomas Cook, who has served in the role since 2016.

The mayor’s office says Cook is stepping down as chief of staff to pursue a new professional opportunity in 2021.

Additionally, Hogsett has appointed Judith Thomas deputy mayor of neighborhood engagement. A former president of the Madam Walker Legacy Center, Thomas currently runs an arts, culture and tourism consulting firm in Indianapolis and is also a community scholar of Africana studies at IUPUI.

Thomas succeeds Dr. David Hampton, who has served as deputy mayor since the beginning of Hogsett’s administration and is leaving to launch his own consulting firm.

“I am excited to announce two major appointments of experienced women who will help guide our city as we emerge from the COVID-19 pandemic,” said Hogsett said in a news release. “Their leadership will be essential as we work toward making Indianapolis more equitable, inclusive, and prosperous. I also want to thank the dedicated public servants they replace, who have made an indelible impact on Indianapolis over the past five years.”

Both Schaffer and Thomas will begin their new roles Friday.