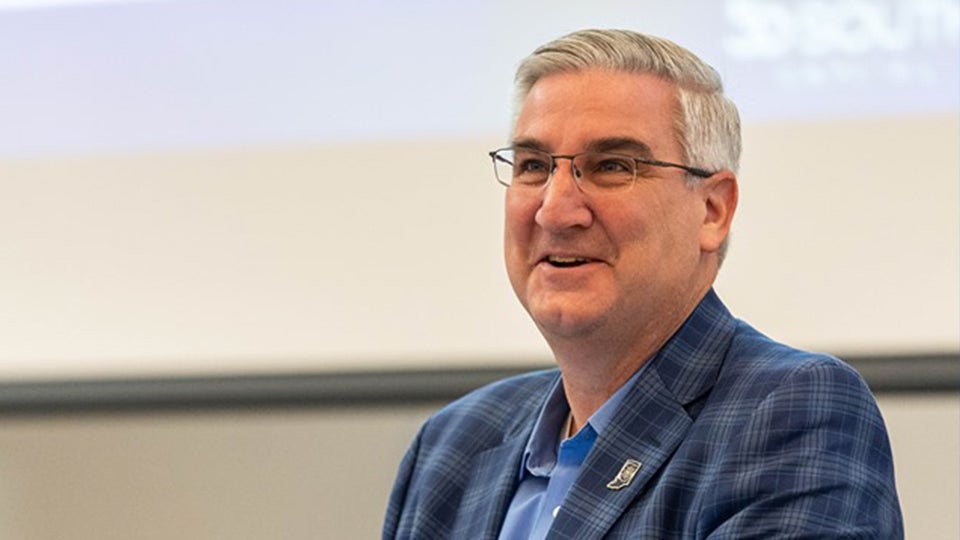 INDIANAPOLIS (Inside INdiana Business) — The Indiana Chamber of Commerce has named Governor Eric Holcomb the 2019 Birch Bayh-Richard Lugar Government Leader of the Year. The chamber says the governor’s Next Level agenda, specifically its focus on the opioid epidemic, led to his selection.

Holcomb will be presented with the award later this fall at the chamber’s annual awards dinner. The award was renamed in honor of former Senators Birch Bayh and Richard Lugar, both of whom passed away this year.

The chamber praised the governor for his administration’s focus on the opioid epidemic’s impact on communities, families and the workforce throughout the state.

“Substance misuse has hit Indiana hard and the Governor has responded with a variety of initiatives to help Hoosiers,” Indiana Chamber Chief Executive Officer Kevin Brinegar said in a news release. “His partnership with us on the Indiana Workforce Recovery program has enabled employers throughout the state to receive detailed guidelines on what steps they can take and a better understanding of the positive role they can play with their workers to get them back to being a more productive employee and person.”

The chamber also cited other policies and programs led into action by the governor, including the passage of hate crimes legislation, the Last Mile coding program for Indiana inmates and the Next Level Jobs initiative.