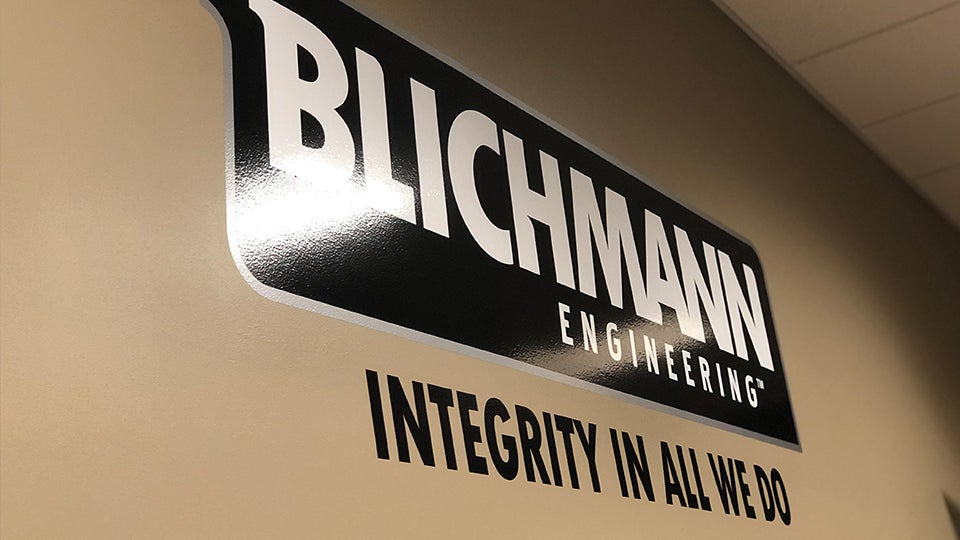 LAFAYETTE, Ind. (Inside INdiana Business) — A Lafayette-based company that started as a mechanical engineer’s hobby is celebrating 20 years of operation. Blichmann Engineering manufactures home and nano brewing equipment and over the last two decades has sold more than 1.5 million products in more than 40 countries. Founder and President John Blichmann, a former engineer for Caterpillar Inc. (NYSE: CAT) who was also a home brewer, said the business was born out a need for equipment that just wasn’t available. “My intention was this was just going to be a fun hobby job that would let me buy new gadgets and gizmos…and it quickly spiraled out of control in a good way.”

In an interview with Inside INdiana Business, Blichmann said the idea started from a conversation with an Indianapolis home-brewing store owner.

“My plan was … I’m going to make five of these fermenters and sell three of them on this new thing called eBay. That’s how long ago that was (laughing),” said Blichmann. “And the store owner down there said, ‘You know, there’s really nobody manufacturing products for this industry specifically for home brewers. Have you ever thought about manufacturing them and selling them to retailers?’ I thought about it for a bit and heeded her advice and started Blichmann Engineering in 2001.”

Blichmann said he has been home brewing since the early 1990s and built his own conical fermenters since there was nothing on the market. He started Blichmann Engineering out of his garage while still working for Caterpillar, but in 2002, he decided to quit his full-time job to focus on his new venture while also being a stay-at-home dad.

Blichmann says he was able to get into the home-brewing market just as it was beginning to gain steam, which led to his company’s early success.

“I think I just got in at the right time and craft beers started becoming popular, mostly from the home brewers that were starting to make great beers at home and it just started growing quickly,” he said. “In that 2006 time frame, it was just exploding in the craft beer scene. You were starting to see craft breweries opening everywhere. Home brewing went from a niche hobby to a more mainstream hobby and then, 2008 on, it just grew exponentially.”

Blichmann Engineering has grown from one employee in 2001 to 30 employees in 2021. Looking toward the future, Blichmann says the company is evolving to include the commercial brewing industry.

“What we noticed is a lot of the commercial brewing equipment manufacturers in the world were really focused on larger breweries and as home brewers, most of the people who are starting these small, local breweries are home brewers. They know our brand and we’ve really leveraged that brand to develop products specifically for the small commercial brewers that are just starting up.”

Blichmann adds the business-friendly environment in Indiana has contributed to his company’s success, saying “I wouldn’t want to do business anywhere else.”