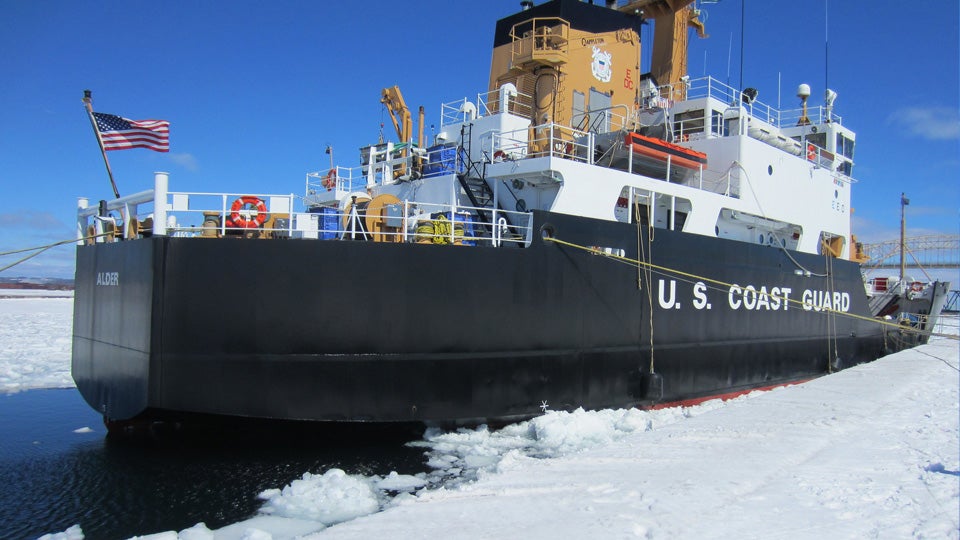 The Great Lakes Winter Commerce Act would codify into law the Coast Guard’s job to break ice on the five lakes to support the commerce created by the waterways.

The lawmaker says increasing icebreaking capacity will help the many businesses and workers that rely on the maritime industry to transport their goods to market and grow the regional economy.

In an interview with Inside INdiana Business, Sen. Young said the Great Lakes are vital to the U.S. economy regardless of the season.

“Roughly 28% of our nation’s annual economic output comes from the Great Lakes region, and the pandemic has only emphasized the area’s importance to our nation’s economy,” said Young. “In recent years, commerce on the Great Lakes has suffered due to a lack of icebreaking during cold weather months.”

A consortium of maritime associations and authorities, including the Ports of Indiana, say the legislation is necessary.

“It comes at a critical time as ports continue to move cargo vital to the economic recovery,” said Steve Fisher, executive director of the American Great Lakes Ports Association. “Now, more than ever, predictable and dependable icebreaking is needed to ensure cargo can continue to move efficiently.”

Lake Michigan has some 1,638 miles of shoreline, but only 45 miles lie in Indiana. The Hoosier State has the shortest stretch of the Great Lakes states. However, the coastline is heavily involved in the production of steel and the shipment of grain.

“It’s densely populated; our Lake Michigan shoreline with steel mills, with heavy industry,” said Young. “This is a unique place in the world where we’ve been able to balance over the years…heavy industry with…environmental preservation.”

In 2018, the Great Lakes Seaway Partnership commissioned an economic analysis which shows Great Lakes-St. Lawrence Seaway shipping supports nearly 240,000 jobs and $35 billion in overall economic activity. There is a mixture of more than 100 public, private and public/private ports.

Breaking it down by state, the waterway supports 67,000 jobs and nearly $5 billion in total personal income and local consumption expenditures in Indiana alone.

The Ports of Indiana says the St. Lawrence Seaway is scheduled to reopen to ships in two weeks. The first ship pulling into the Port of Indiana- Burns Harbor should arrive in early April.