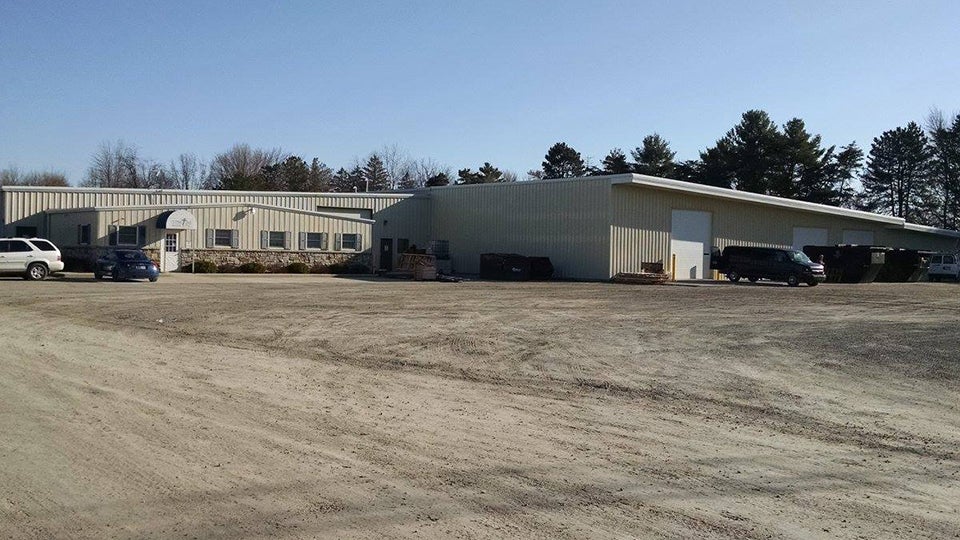 INDIANAPOLIS (Inside INdiana Business) — Two companies in Elkhart and Marion counties have announced layoffs as a result of the COVID-19 pandemic. In separate notices to the state, Cutting Edge Machine and Tool Inc. in New Paris and Levy Premium Foodservices LP in Indianapolis say the moves will leave nearly 100 people out of work.

Cutting Edge says its layoffs expected to be temporary as the result of “the unforeseeable, dramatic downturn in business by the COVID-19 disaster.” The company says 77 employees, representing 98% of its workforce, are being let go between now and July 11.

Meanwhile, Chicago-based Levy Premium Foodservices says it plans to permanently lay off 21 employees from its operations at Bankers Life Fieldhouse in downtown Indianapolis. The affected employees had been on temporary furlough since March.

The company says additional hourly employees may also see a reduction in hours of at least 50% for six more months.

“Given the continued unforeseen business circumstances created by recent sports league announcements that teams would not return to playing in front of fans for a number of months, and/or government directives requiring longer term cancellation of large events due to the COVID-19 pandemic, additional notice of job loss was not practicable,” the company said in its WARN notice.

The company says all employees being laid off have been invited to apply for future employment when jobs become available.