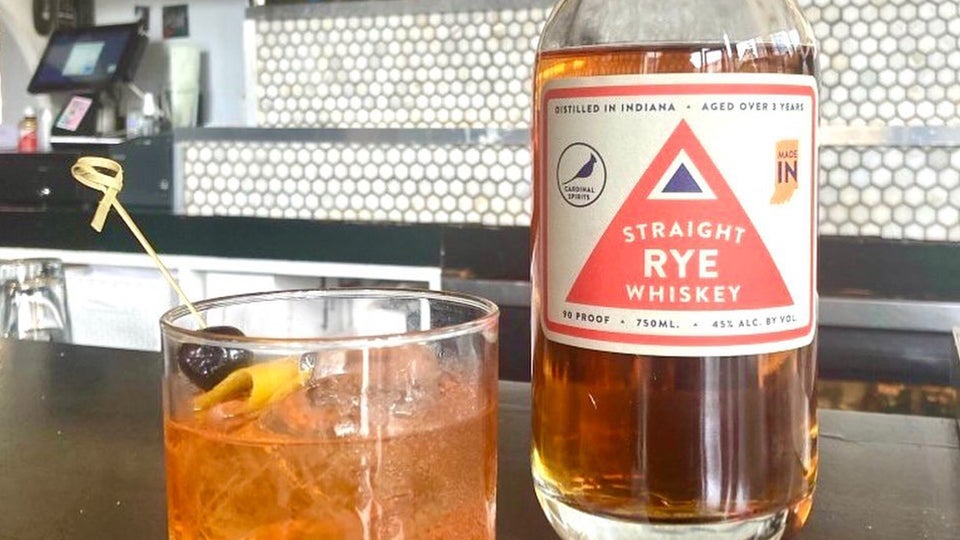 LOUISVILLE, Ky. (Inside INdiana Business) — Two distilleries in southern Indiana took home medals in this year’s Heartland Whiskey Competition in Louisville. The event highlighted distilleries from all 50 states that incorporate corn into their craft whiskeys, with 17 “Heartland” states also competing for the “Best in State” award.

Cardinal Spirits in Bloomington took the “Best in State” for Indiana for its Straight Rye Whiskey, which also earned a bronze medal in the Rye Whiskey category. Starlight Distillery in Clark County also received a bronze for its Carl T’s Limited Release Double Oak/French Oak whiskey in the Bourbon Whiskey category.

“It is important to recognize that craft distillers, an industry that relies on the corn we grow, have sustained their businesses through trying times and continue to improve an already excellent product,” Mark Wilson, chairman of the Illinois Corn Marketing Board, said in a news release. “Corn growers throughout the heartland, through their participating corn associations, support these entrepreneurs, many of whom are working farmers and all of whom are customers of ours.”

Weldon Mills Distillery in North Carolina took the “Best in Show” award for its Rockfish Whiskey, which also earned the top score in the Corn Whiskey category.

You can view the full list of winners by clicking here.