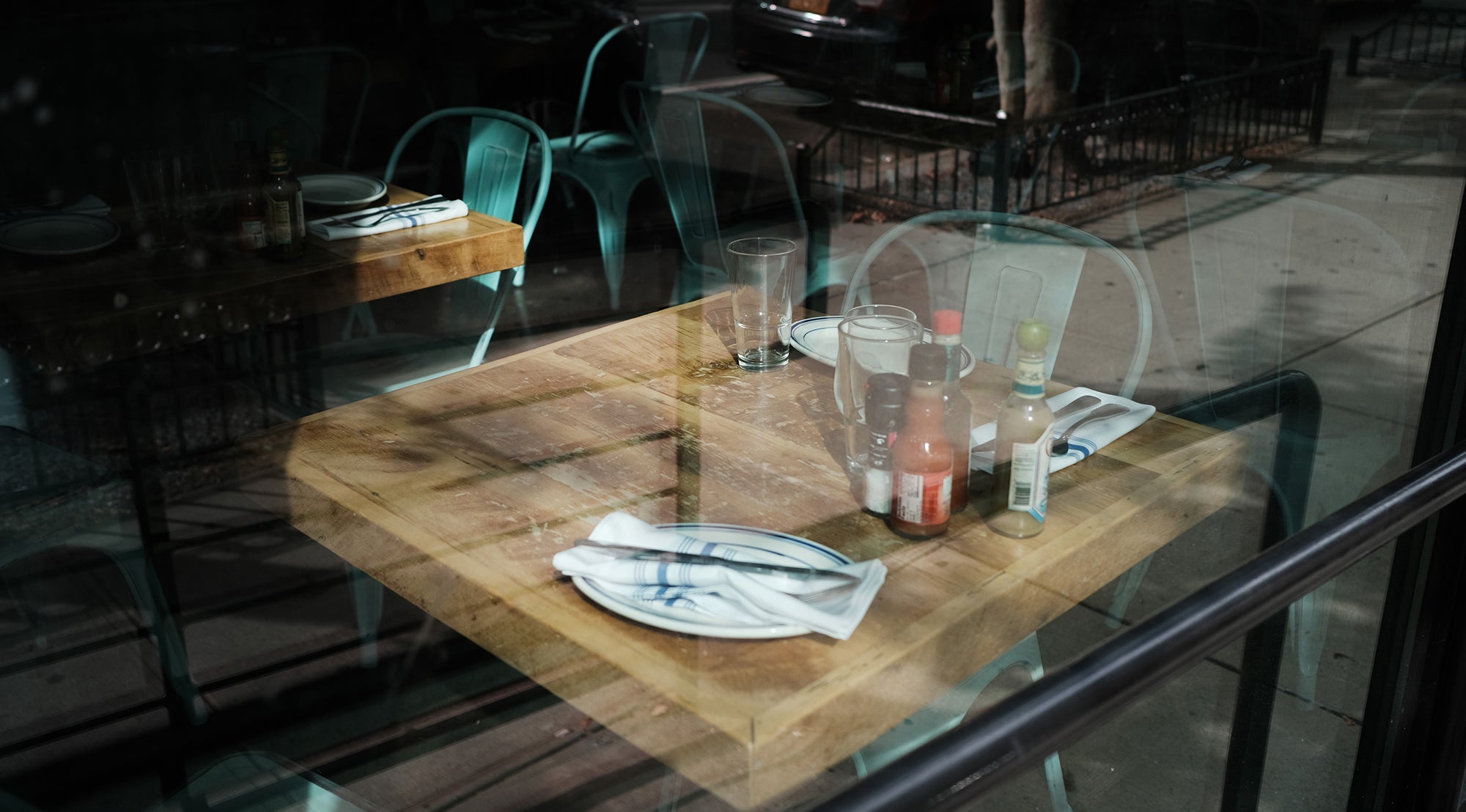 INDIANAPOLIS (Inside INdiana Business) — A growing number of displaced workers from Indiana’s vast hospitality sector are rethinking their job paths, and some have decided not to return to the restaurants, bars and hotels in which they previously worked.

As the government issued stay-at-home orders last spring due to the pandemic, hospitality establishments were forced to close, and hotels saw occupancy rates disappear.

Tens of thousands of Hoosier hospitality workers were furloughed or lost their jobs. Even as the hospitality sector began to reopen, it was with limited capacity. Hiring levels were not at pre-pandemic levels.

Instead of waiting for restaurants to reopen, many have gone back to school to earn a degree or academic certifications.

“There’s a lot of cooks and bartenders and waitstaff that are coming to the academy to skill up quickly,” Scott Jones, founder of Eleven Fifty Academy, an Indianapolis-based nonprofit coding academy.

One of those students was Regan Nitz. She’s worked off and on in the foodservice industry for five years while also trying to get a college degree.

“I was working as a waitress and just kind of feeling hopeless about the whole situation entirely,” said Nitz.

Last fall, she started taking classes at EFA, immersed herself in the coursework and graduated in December.

“One of the things that millennials and the Gen Z’ers often hear is learn to code, learn to code. That’s something that I heard frequently. I think you almost get numb to it a little bit. When you hear it over and over again,” said Nitz.

After graduating, Regan still worked at a restaurant to make ends meet. But then COVID-19 hit in March and Regan, like tens of thousands of Hoosiers in the foodservice industry, lost her job.

“I had been out of the job for a whole month at this point,” said Nitz. “I put the phone on mute and was screaming.”

Indianapolis-based Eleven Fifty Academy says it has seen explosive enrollment growth during the pandemic for students who want to work in the digital world.

“There is a very high need. So, there are about two-and-a-half to three spots for both software developers, web developers and cybersecurity people. Those are the jobs that are still hiring,” said Jones

Jones says enrollment has grown over the past four months from 100 people in a class to about 500 students for students who want to learn web development, application development, and cybersecurity.

In the latest available data, academy enrollment in cyber-specific fields has grown 300% year over year. Overall enrollment has grown more than 200%.

Nitz says she has talked with former colleagues in the foodservice industry about her educational path.

“It’s hard to kind of take that leap of faith to try something new. But if you’re in the service industry, now’s as good a time to try something new,” said Nitz. “Doing this program gave me skills that allowed me to go and get a bigger job and allow me to really start a career and not just a job.”

Enrollment growth has also resulted in EFA hiring more instructors. Jones says staff has grown from about 30 people to over 90 employees.

“So, we’re growing like crazy, and we’re trying to serve the needs of the state,” said Jones.

The academy puts students through what Jones calls an immersive, boot camp-style program. In April, the institution shifted to an online platform.

“Even in the COVID times where we’re doing it virtually, we still have a very strong faculty-student ratio,” said Jones. “And that’s how we’re able to graduate with such great skills in 90 days.”