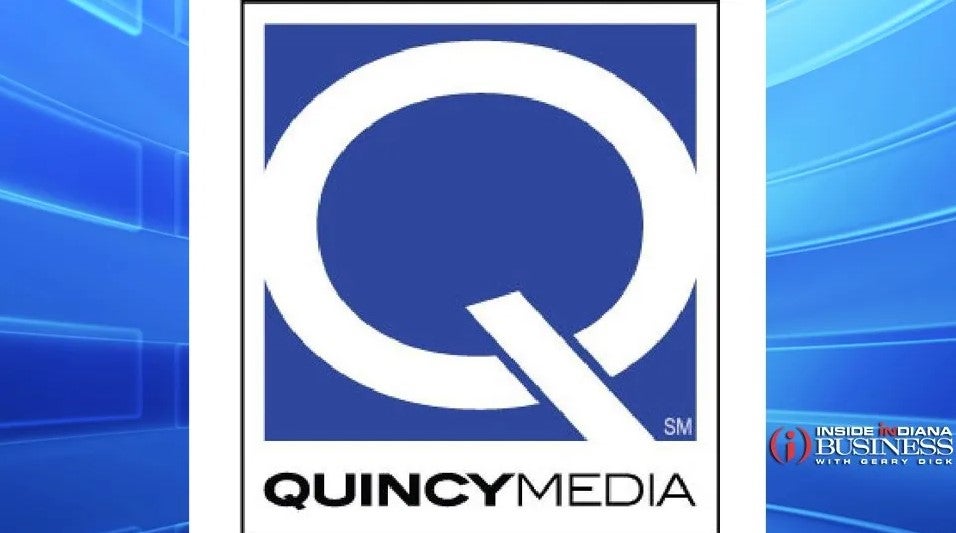 FORT WAYNE, Ind. (Inside INdiana Business) — Three Indiana television stations will soon be under new ownership. Georgia-based Gray Television Inc. (NYSE: GTN) has announced plans to acquire Quincy Media Inc. in Illinois, which operates three dozen stations in 16 markets, including our newsgathering partners at WPTA-TV in Fort Wayne, as well as WISE-TV in Fort Wayne and WSJV-TV in Elkhart.

The deal is valued at $925 million. In order to achieve regulatory approval, Gray says it will divest some Quincy stations in markets in which it already has TV stations, though the Indiana stations are not affected by the move.

“Many of our shareholders, board members and employees are descendants of two families who have been in the company for 95 years and in the media business for over 100 years. The focus has always been on serving our communities with the best in news, public service and community involvement. It is a legacy of which we are very proud,” said Ralph Oakley, chief executive officer QMI. “While this is the end of a long and successful chapter, it also represents a wonderful new chapter for the communities we serve and our employees with the acquisition of the stations by Gray.”

The newspaper properties currently operated by Qunicy Media are not included in the acquisition. Gray says those operations will be divested prior to the deal closing.

The acquisition has already received unanimous approval by the boards of directors of both companies. The deal is expected to close in the second or third quarter of this year.

Gray says, when the acquisition is complete, it will own stations in more than 100 television markets.