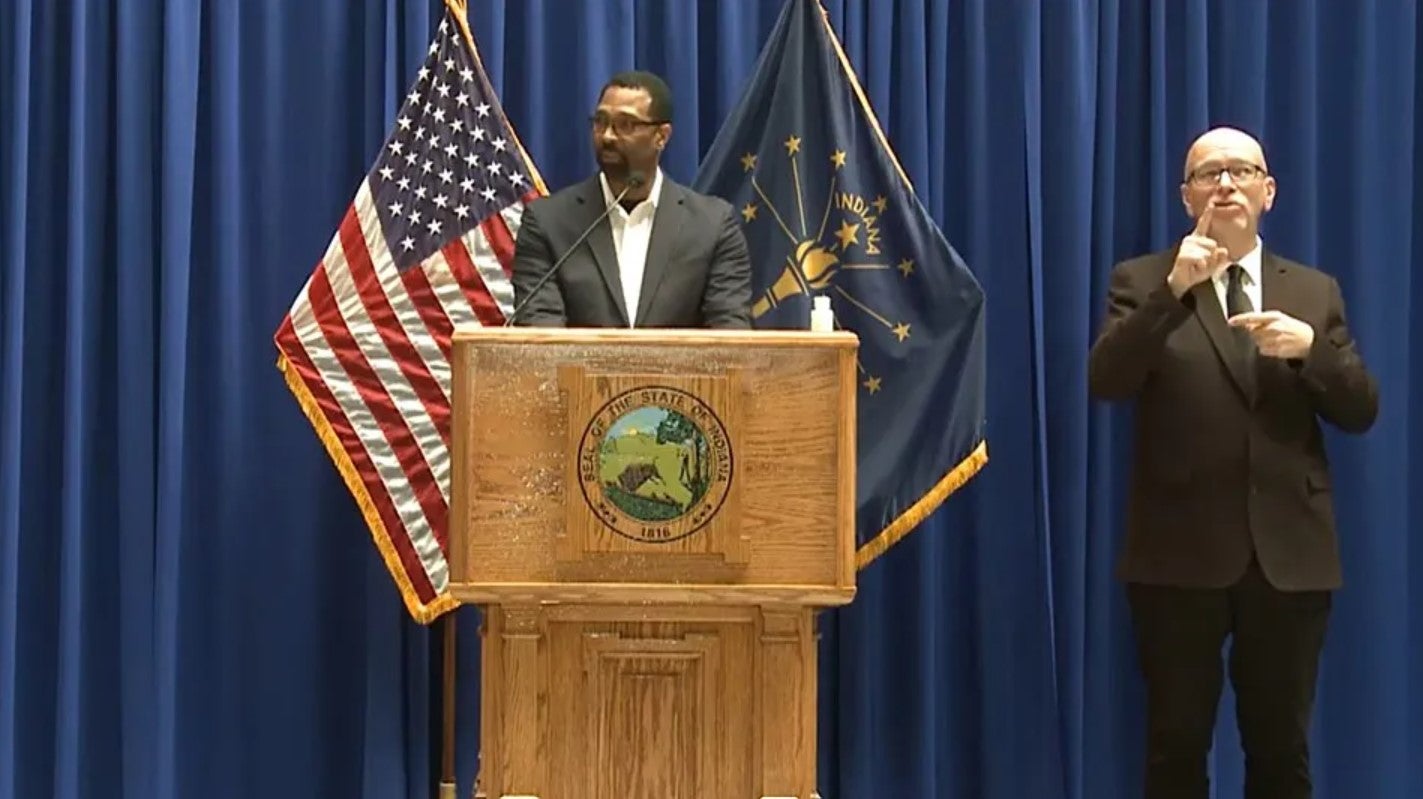 INDIANAPOLIS (Inside INdiana Business) — The number of Hoosiers filing first-time unemployment claims last week is at the lowest level in more than four months, prior to the COVID-19 pandemic.

“This was the first time our initial claims amount had fallen below 20,000 since early March. That’s significant because it shows good progress on where we’re going,” said Fred Payne, commissioner of Indiana Department of Workforce Development. “But although we’ve seen the initial claims drop, we’ll probably see them ebb and flow from time to time.

Indiana’s June unemployment stands at 11.2%, down from 12.3% in May and much lower than the 16.9% in April. Prior to the pandemic and the economic shutdown, Indiana unemployment measured 3.2%

Payne says private employment in June increased by 128,900 over May. He says most of the jobs were in leisure, hospitality and manufacturing sectors.

The DWD shows the labor participation rate in Indiana reached 64.3%, above the national average of 61%, and nearly equal to 64.4% in February.

The rate is considered an important metric because it measures the number of people who are actively job-hunting as well as those who are currently employed.

“That lets us know that Hoosiers are ready, willing and energized to make sure we bounce back from this pandemic and are ready for work,” said Payne.

All Indiana Politics / 12 mins ago