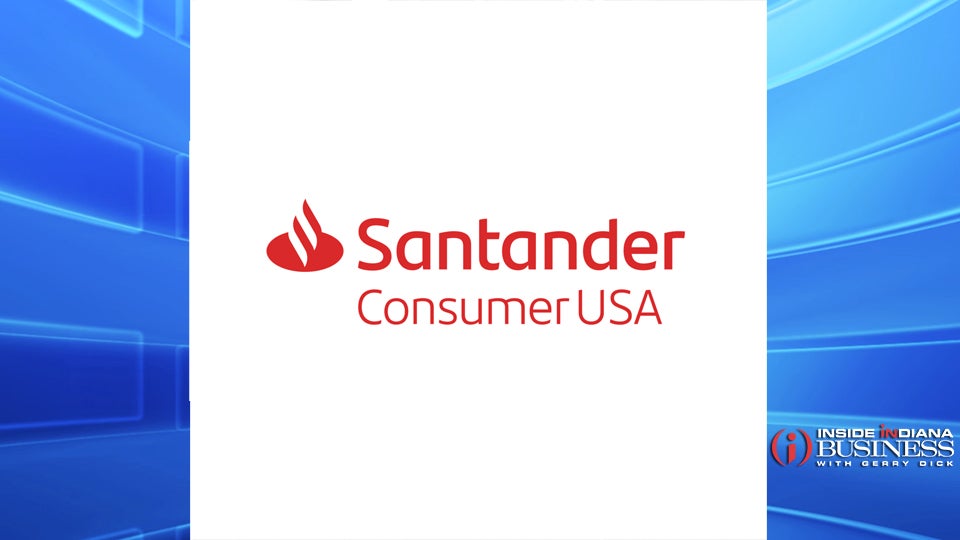 INDIANAPOLIS (Inside INdiana Business) — Thousands of Hoosiers are receiving checks as a result of a $550 million settlement with the country’s largest subprime auto financing company. Attorney General Todd Rokita says his office reached the settlement last year with Santander Consumer USA Inc., in which 33 states participated and resolved allegations of Santander violating consumer protection laws by making auto loans available to disadvantaged borrowers with a high probability of defaulting.

Rokita announced the $261 checks were sent on June 4.

“As part of our mission to protect Hoosier consumers, we will continue to hold businesses accountable for following the law. Hard-working families face enough challenges without having to contend with companies trying to take advantage of them,” Attorney General Rokita said.

Rokita says part of Indiana’s settlement includes more than 5,000 state residents receiving direct restitution of more than $1.3 million, and that $14.1 million in low-cost loans from Santander being waived or forgiven for more than 1,500 Hoosiers. The state also received $30,000 in civil penalties.

The settlement comes from a multistate investigation into Santander’s subprime lending practices, in which the attorneys general alleged that Santander knew certain people would likely default and pressured them with high levels of risk through high loan-to-value ratios and extensive fees.

Rokita says Santander’s pursuit of the market share led to larger risks by failing to monitor dealers to lessen the chance of receiving false information, including consumers’ expenses and income. The coalition of attorneys general also says Santander is required in the future to factor a person’s ability to pay the loan into its underwriting analysis.