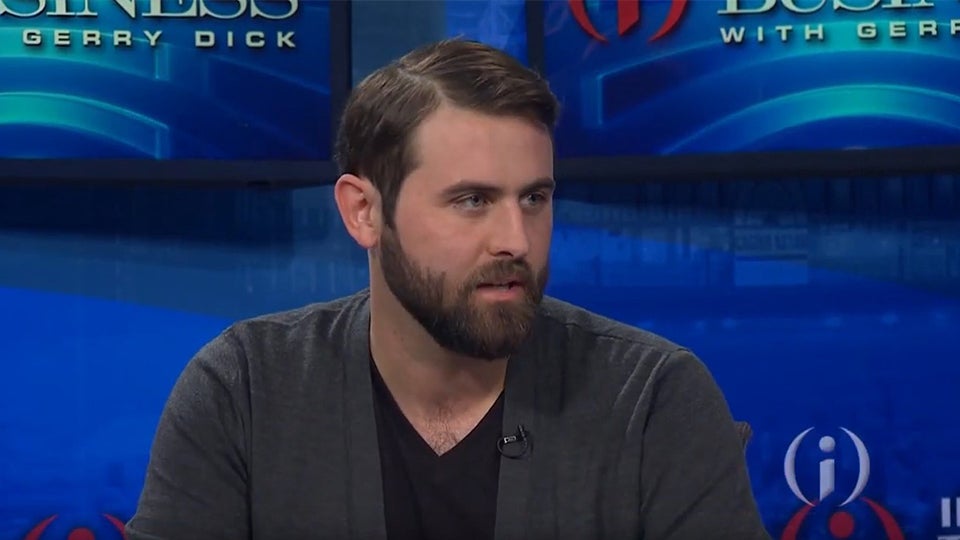 INDIANAPOLIS and WEST LAFAYETTE (Inside INdiana Business) — Several Hoosier entrepreneurs are included on Forbes’ “30 Under 30 2020” list. The list focuses on 20 categories, each of which has 30 honorees who are described by the publication as “innovators and trendsetters who are changing the world.”

Forbes says each of the honorees went through a vetting process that leveraged the publication’s community of skilled reporters and judges.

In September, NutraMaize received more than $1 million in grants to further develop the corn.

The founders of Indianapolis-based tech company Socio were also included in the Forbes list under the Enterprise Technology category. They include Yarkin Sakucoglu, Joseph Watkins and Alihan Ozbayrak. The company has created a live event management software platform that counts Google, Microsoft, Pepsi and Comcast among its customers.

In July, Socio closed on a $6 million Series A round of funding that it said would be used to grow its staff and accelerate product development. The company currently boasts more than 60 employees at its offices in Indy and Istanbul.