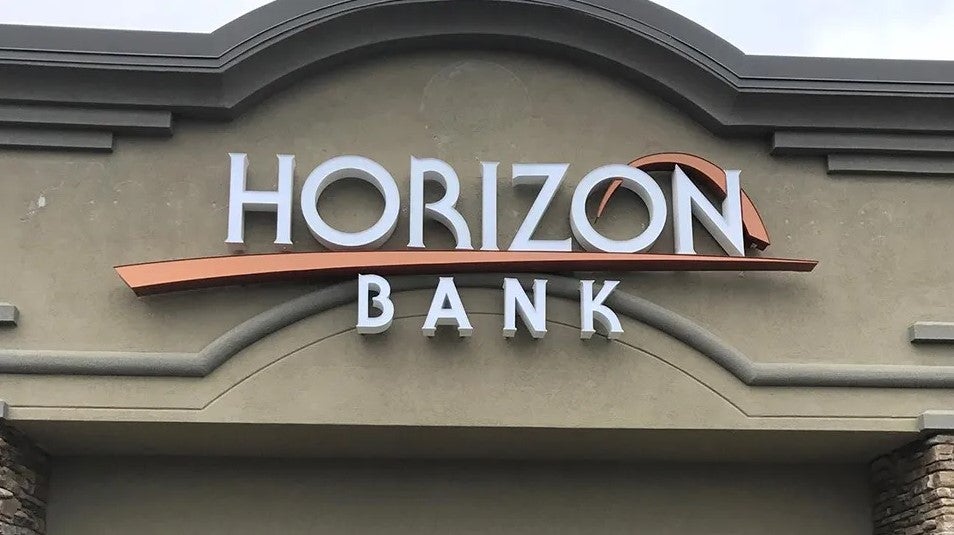 The branches were previously owned by TCF National Bank, but had to be divested as part of Huntington’s merger with the parent of TCF.

Plans for the acquisition were first announced in May and received FDIC approval last month. The deal brings the total number of Horizon Bank branches to 88, including 29 in Michigan.

“We are thrilled to welcome our newest employees and customers to Horizon Bank and look forward to serving growing numbers of consumers, small businesses, non-profits, and municipalities through our expanded Midwest footprint and this natural extension of our low-cost deposit franchise,” Horizon Chief Executive Officer Craig Dwight said in a news release. “I’ve been so proud of our entire team as they remain focused on a well-executed integration of these new branches, which include more than 50,000 primarily retail and small business customers accounts.”

The branches have been rebranded under the Horizon Bank name. The deal was Horizon’s fifth acquisition in as many years.