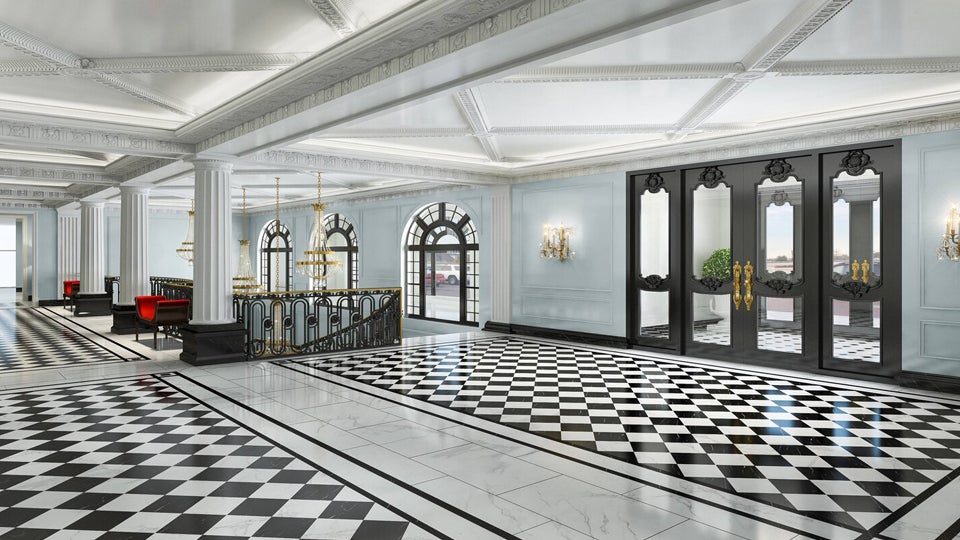 CARMEL, Ind. (Inside INdiana Business) – On Thursday, the city of Carmel is hosting a grand opening event for the new Hotel Carmichael at the Carmel City Center. The city says the boutique hotel was developed through a public-private partnership with Carmel-based Pedcor Companies.

The city says it paid outside consultant Coury Hospitality $20,000 per month to attract and secure Marriott’s high-profile Autograph Collection brand for the hotel.

Construction on the hotel began in 2018. The city says the hotel’s location to the Palladium at the Center for the Performing Arts gives it views of the Center Green from its dining areas.

The grand opening, which is closed to the public due to COVID-19 concerns, will feature remarks from Feinstein, Carmel Mayor Jim Brainard, and other city and hotel officials.