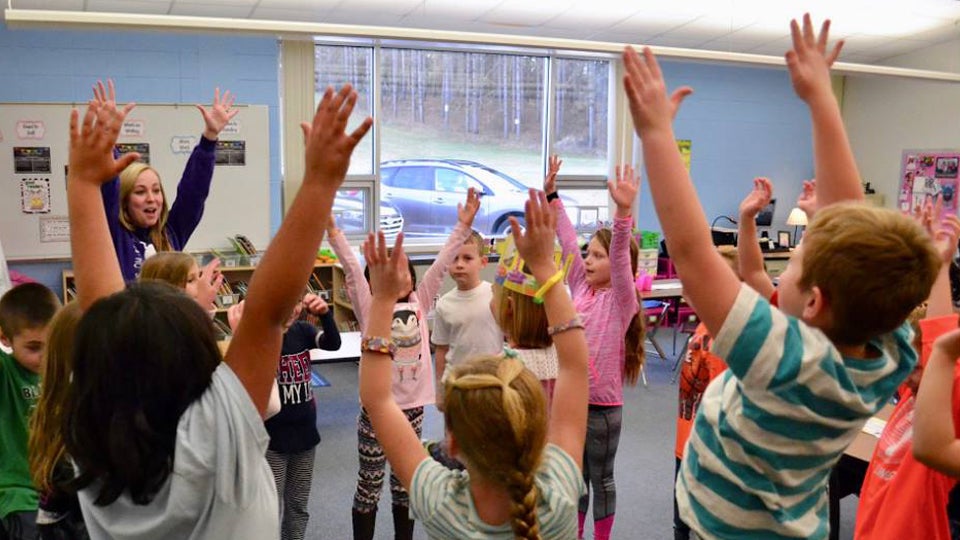 INDIANAPOLIS, Ind. (Inside INdiana Business) – The Indiana Department of Education today held a virtual press conference regarding the impact of COVID-19 on schools. Superintendent of Public Instruction Dr. Jennifer McCormick says, as students and educators head into the school year, the IDOE continues to rely heavily on guidance from medical experts, including the state health department and the Centers for Disease Control and Prevention.

“Based on what I have been told from medical experts, we are good to go, with provisions,” stated McCormick.

The department says it has developed a number of resources, from professional development and technology training for teachers and school leaders, to turn-key online courses and learning management systems. The IDOE released Indiana’s Considerations for Learning and Safe Schools, or IN-CLASS, in early June as a playbook for schools.

The IDOE says many districts have personal protective equipment plans and have adjusted schedules and start dates. The department says it has also had discussions with teachers to ensure health and safety are a top priority.

“Many are in good shape, some had distributor issues because of supply chain,” said McCormick. “We have had a lot of state help.”

McCormick says gloves are the biggest concern right now as well as water bottle filling stations to replace water fountains, which are now off limits. The department says some schools still need cleaning supplies, plexi glass, and technology or devices.

“Our schools were very adamant they wanted mitigation thresholds,” said McCormick. “If we have that for measles and the flu, they wanted some thresholds. Those are critical. Some of our districts have those now, as far as levels of cases and what happens if that trigger pulls. Not everyone has those. We do have a lot of superintendents who are still asking for that.”

When it comes to teachers, McCormick says concerns are heightened and concedes that there is room for improvement.

“There are some educators who are incredible anxious, there are some that are just flat out not happy, there are others that are ready to go and excited to move on. That is typical for any school year when there’s changes of some sort. Because of whats on the line with health and safety and people’s lives, it’s really heightened those concerns,” said McCormick.

You can view the full press conference below:

The IDOE says it has started to see an uptick in teachers opting to retire.

In terms of state standardized testing, Dr. McCormick says the department is working on guidance but admits it is struggling with the logistics of coordinating the testing for students being taught in remote or virtual environments.

“We are struggling with, if students are virtual, how does that work with state-mandated testing because of proctoring? How do you know who is actually taking that test? Its very expensive to do a one-on-one proctor. Our virtual schools, when they go through that, they are made to find a site,” said McCormick.

McCormick says there are a lot of concerns coming from Washington D.C. as well. Specifically, the department says the threat of money is dangerous and leads to dangerous decision making. The IDOE says census data for funding and the upcoming presidential election are major concerns. Currently, more than 370 Indiana schools are used as polling sites.