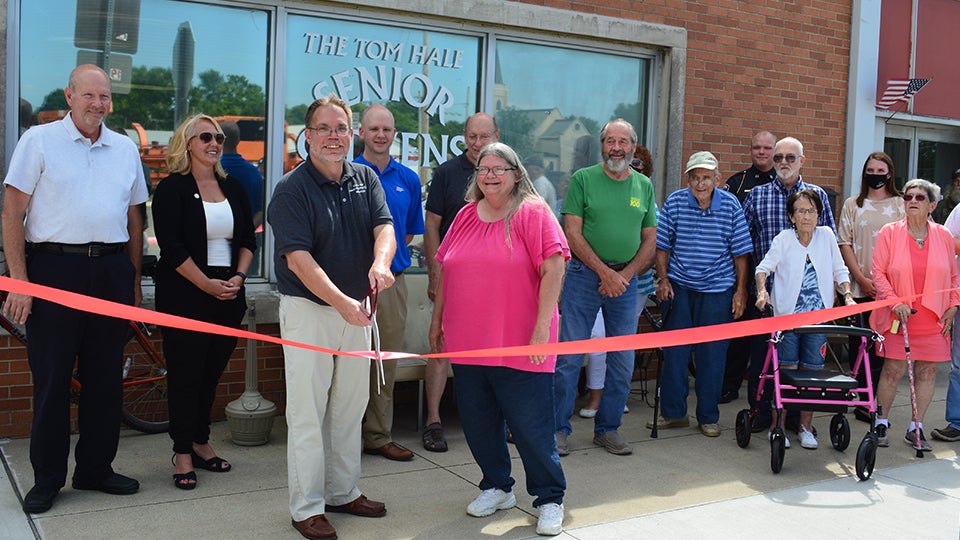 I&M moved out of the facility in 2012, and the building has housed the police department and senior center since that time. Now, the city will own and operate the building and has plans for growth.

“The generous donation of this building from Indiana Michigan Power is going to unlock a number of opportunities for Hartford City, and we could see the benefits for decades to come,” said Hartford City Mayor Dan Eckstein. “We are extremely thankful for I&M and proud to call the company a community partner.”

The city says it has plans for renovations to expand services at the building and create a large gathering space for community events. Those plans, according to city officials, will serve as a catalyst for economic development.