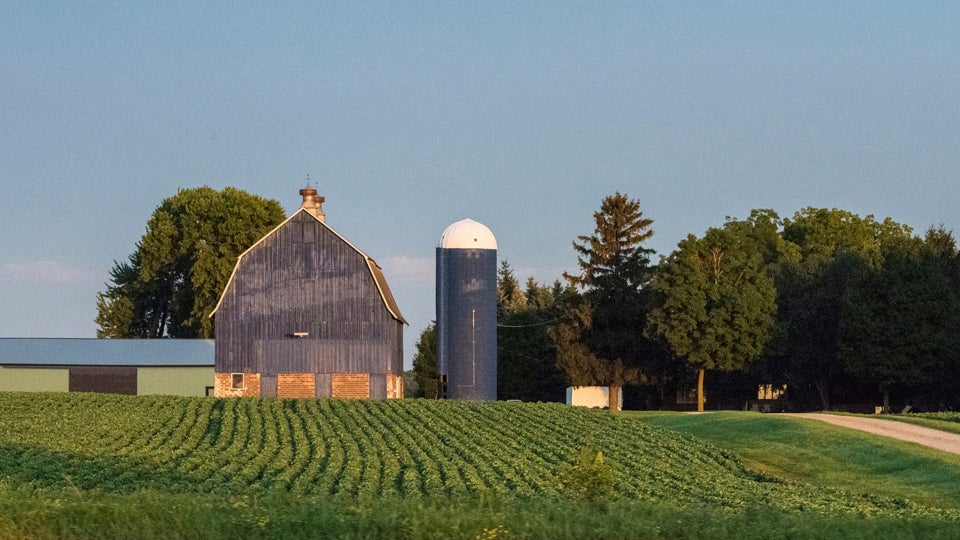 INDIANAPOLIS (Inside INdiana Business) — A new report from the Federal Reserve Bank District 7 in Chicago shows farmland values in Indiana had the largest annual increase among the five Midwest states in the district, even as the agricultural economy struggled from repercussions of COVID-19.

The value of good-quality agricultural land in the Hoosier state climbed 4% from July 2019. However, the same report shows Indiana farmland values declined 1% from May.

The report is based on a survey with 150 bankers and agricultural lenders in the five states which make up the 7th Federal Reserve Bank district, including the northern half of Indiana and Illinois, most of Wisconsin and Michigan, and all of Iowa.

District-wide, farmland increased 1% in value compared to a year ago, but it remains unchanged from survey results in May.

While farmland values are showing resiliency, the same cannot be said for agricultural credit conditions. A number of farmers are struggling to repay non-real estate farm loans, money that is used for farm operations.

“Given the widespread adverse effects of the pandemic in the second quarter of 2020, unsurprisingly agricultural credit conditions for the district weakened compared with a year earlier,” commented Federal Reserve Bank economists.

The FRB report indicates 8.3% of the district’s agricultural loan portfolio, based on banker data, is having “major” or “severe” repayment problems. The district said it has not been that bad since 1988.