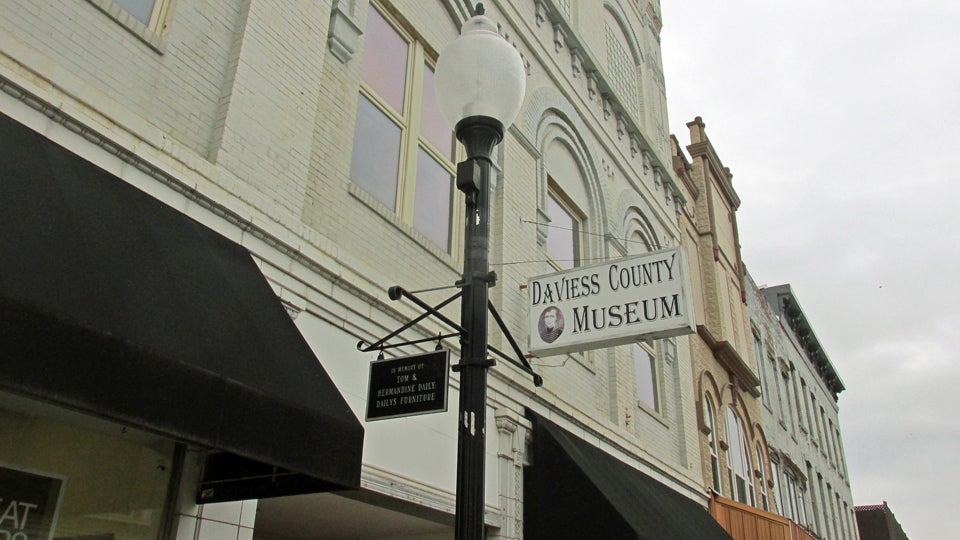 INDIANAPOLIS (Inside INdiana Business) — Eighteen local historical societies from across the state will benefit from grants from the Indiana Historical Society. The IHS issued more than $500,000 from its Heritage Support Grants program to the organizations in 15 Indiana counties.

The initiative is supported by a grant from Indianapolis-based Lilly Endowment, with the current iteration set to award $2.5 million to local historical organizations until 2024. The grants are used to meet needs in collections stewardship, diversity, equity, access and inclusion, and sustainability and planning.