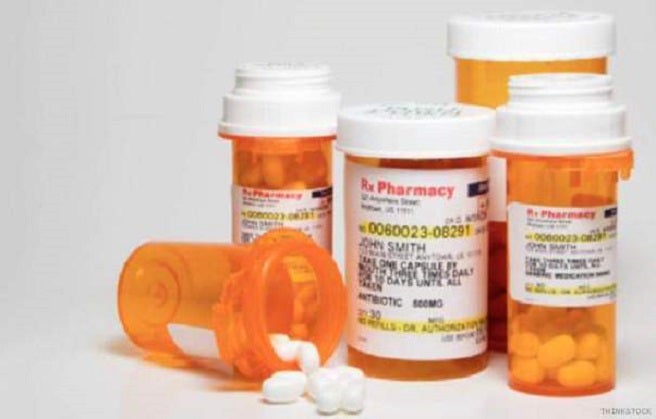 INDIANAPOLIS (Inside INdiana Business) — The state of Indiana has entered into a multi-million dollar settlement with a pharmaceutical distributor over the opioid recovery drug Suboxone. Indiana Attorney General Todd Rokita says the state will receive $4.3 million after Indivior improperly marketed and sold Suboxone.

According to Rokita’s office, Indiana and other states claim from 2010 to 215, Indivior promoted Suboxone to doctors writing prescriptions for false reasons; made claims that a newer form of the drug that dissolves under the tongue was less likely to be abused; and submitted false claims to the U.S. Food and Drug Administration in order to delay generic competition to Suboxone into the market and controlling the price of the drug, including to Medicaid programs.

“Indivior’s actions potentially harmed vulnerable Hoosiers and helped sustain drug addiction in this country at the very time they claimed to be helping eradicate it. Even worse, they used ill-gotten Medicaid funds in the process — diverting resources from a program intended to help provide legitimate medical care to lower-income patients who truly need it,” said Rokita.

Rokita says Indivior will pay $300 million to resolve the civil fraud allegations, of which more than $203 million will go to Medicaid. Several Indivior officers were convicted of crimes in 2020 relating to the marketing of Suboxone.