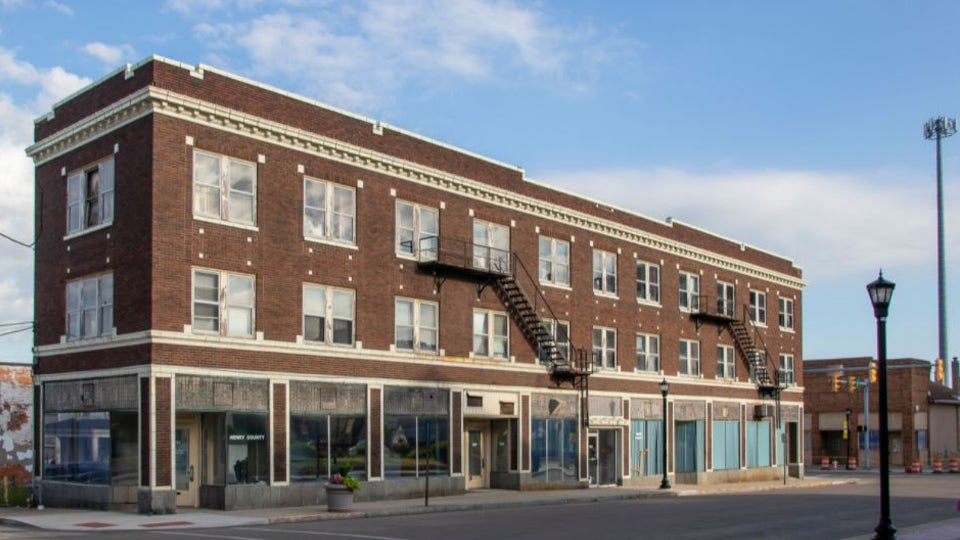 INDIANAPOLIS (Inside INdiana Business) — Indiana Landmarks has released its annual list of the 10 Most Endangered Hoosier landmarks, including a classic train depot, a high school gymnasium and an artfully designed jail and sheriff’s residence. The nonprofit says the places often face a combination of problems, such as abandonment, neglect, or lack of money for repairs.

“Indiana Landmarks uses its 10 Most Endangered list in several ways. Sometimes it serves an educational role. It functions as an advocacy tool. And it can assist in raising funds needed to save a place,” said Marsh Davis, president of Indiana Landmarks.

One of the structures is the Courthouse Annex in New Castle. Indiana Landmarks says the structure is attractive, but its condition is precarious. The preservation organization says the county has not earmarked any funding for maintenance on the building. County officials have discussed demolishing the building and turn the space into a parking lot.

Indiana Landmarks says demolition has claimed 20 of the 152 Most Endangered sites since the list was introduced in 1991. Ninety-seven places are completely restored or no longer endangered. “Every listing comes with significant challenges. In all cases, when an endangered place lands on our list, we commit to seeking solutions that lead to rescue and revitalization,” said Davis.

Click here to read more about the endangered sites.